Skip to content
You are at:Home»News»Google Chrome Set to Run HTML5 by Default, Phases out Adobe Flash Player 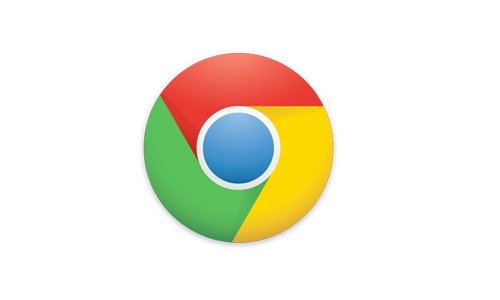 Google is replacing Adobe Flash player on its Chrome browser and it will be replaced by HTML5 by default. Developments for Google’s new Chrome 55 started this year September with the beta available for download on the Chrome website. The switch to HTML5 is what Google has been planning for a long time over the years and it will automatically replace the Adobe Flash player by default on Chrome 55 across all platforms.

The HTML5 is expected to improve several flaws on Google Chrome such as faster page load times, a reduction in power consumption and improved security for Chrome users; an upgrade on Adobe Flash player.

In a blog post by Eric Deily, Google’s Technical Program Manager, he stated “This change disables Adobe Flash Player unless there’s a user indication that they want Flash content on specific sites, and eventually all websites will require the user’s permission to run Flash. To ensure a smooth transition, not all users and sites will be affected immediately.”

He further stated “Starting in January users will be prompted to run Flash on a site-by-site basis for sites that they have never visited before. We want to avoid over-prompting users, so over time we’ll tighten this restriction using Site Engagement Index, a heuristic for how much a user interacts with a site based on their browsing activity. In October all sites will require user permission to run Flash, as sites transition from Flash to HTML5, this change will no longer affect them and the entire web will become faster, more secure and power-efficient”

Microsoft Edge supports uses HTML5 as well as Facebook which runs all its videos on HTML5, so it comes as no surprise Google is taking this move. By next year October users will have to give special permission for Adobe Flash player to run on any website they visit. 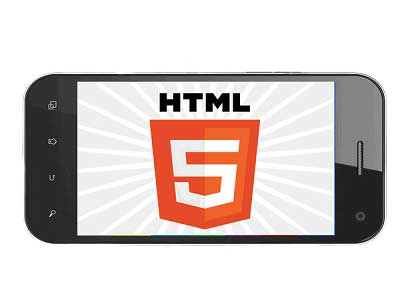