Google’s next hardware event will take place on October 6th at 10AM ET, and the company will launch the Pixel 7 and the Pixel 7 Pro. Google previewed the Pixel 7 phones at its I/O 2022 in August, and the phones will feature its next-gen Tensor processor.

Not only will Google launch the Pixel 7 phones, but the company will also be debuting its first Pixel Watch. The Pixel Watch will be the first smartwatch made by Google, and the company has its work cut out to match products from competitors Apple and Samsung. 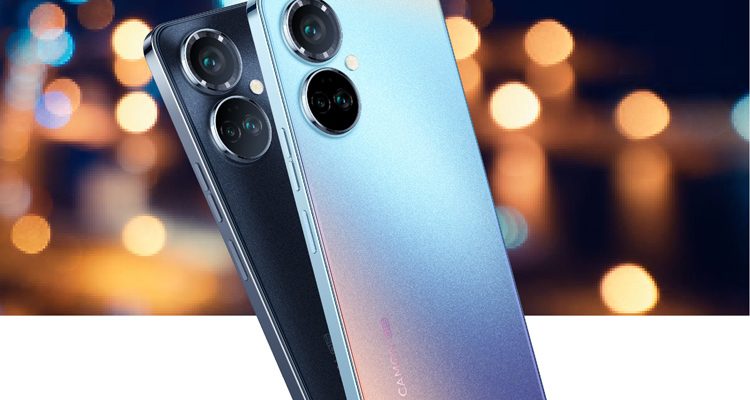 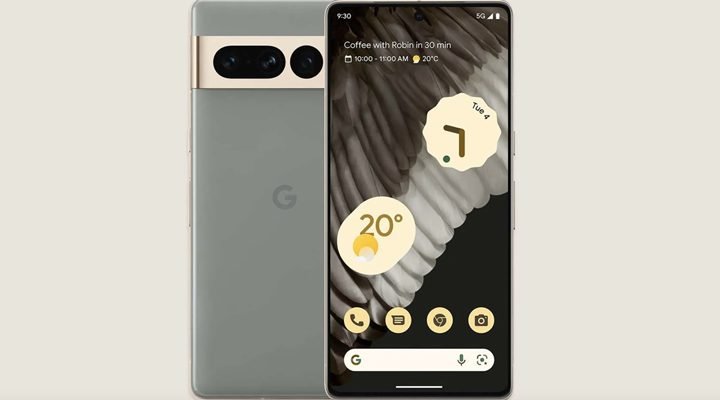