Skip to content
You are at:Home»Mobile»Google Announces Pixel 6 and Pixel 6 Pro with its own Tensor Chip 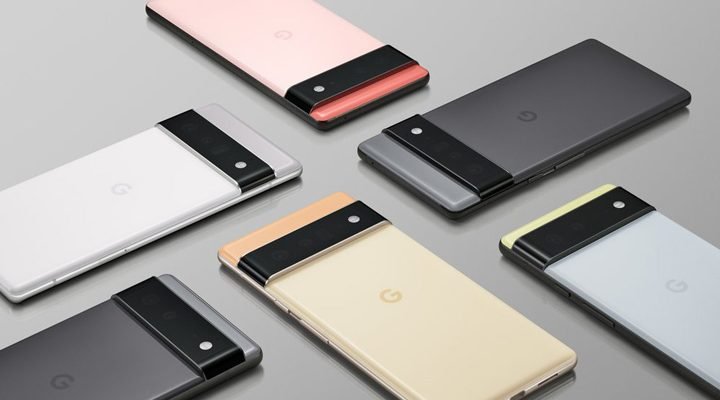 The Pixel 6 and Pixel 6 Pro are both powered by Google’s first system-on-chip, the Tensor. The Tensor has two high-performance X1 CPU cores, two less powerful A76 cores, and four A55 cores. The Tensor is built on machine learning hardware which makes features like Assistant and speech recognition more powerful than before.

The new Pixel phones have been redesigned and they have a new camera setup. The Pixel 6 has a 50MP main shooter and a 12MP ultrawide lens, while the Pixel 6 Pro combines both with a 4x telephoto lens. Google’s Pixel smartphone is well known for its camera capabilities but the hardware and software have now been improved in the new flagships.

The new Pixel flagships will ship with Android 12 and Google is introducing a Pixel Pass subscription that includes a phone, 200GB of Drive storage, YouTube Premium, and more, starting at $45 a month with the Pixel 6 and $55 for the Pixel 6 Pro. Battery life is now better with a 5,004mAh capacity on the Pixel 6 Pro while the Pixel 6 has a 4,614mAh battery capacity. 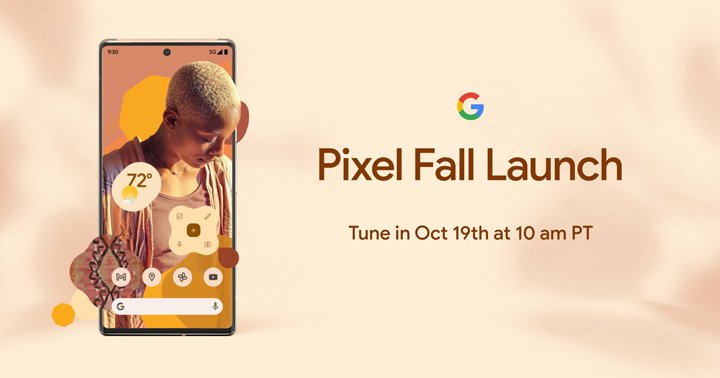 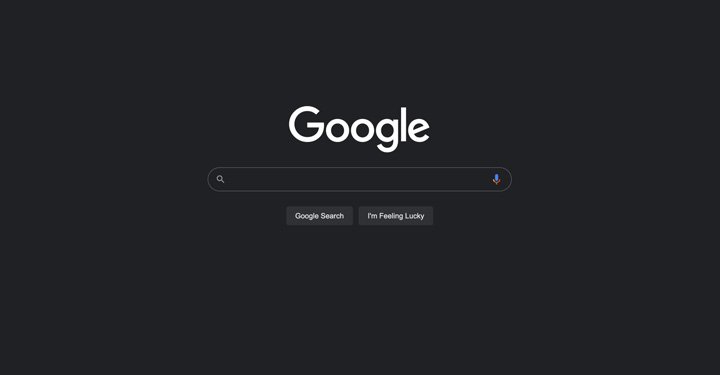