Skip to content
You are at:Home»Reviews»Game of Thrones: Season 6 Episode 1 Review 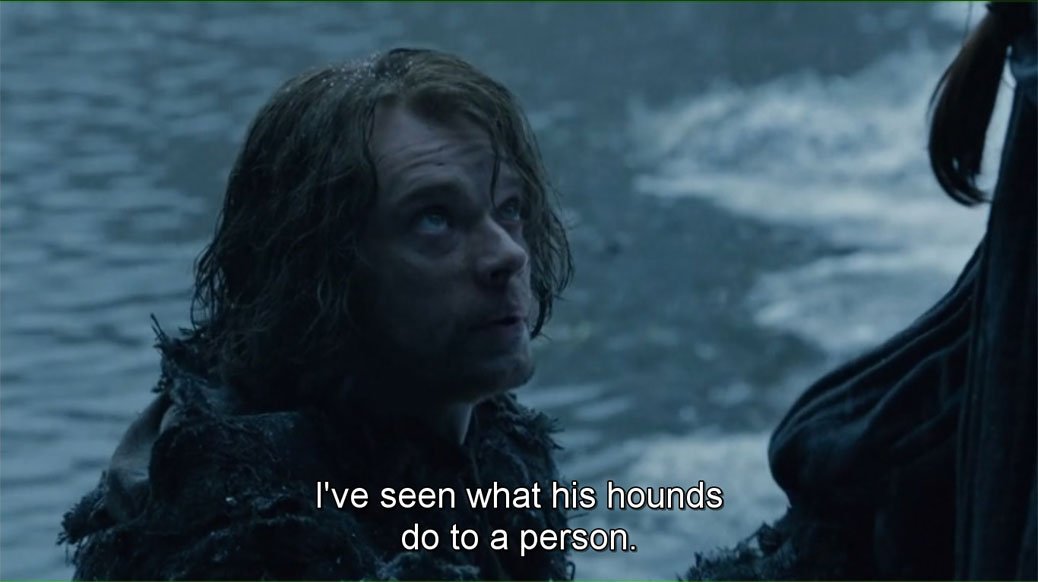 *Spoilers here* If you haven’t seen the episode we advise against reading this review.

Season 6 started with a bang and we were not disappointed at all. The first scene as everyone would expect shows Jon Snow’s body lying on the floor helplessly at Castle Black. The members of the night watch that were loyal to Snow along with Ser Davos carried his body to a room. We wait to see what happens at the next episode but we are now fully sure Snow is dead amidst all the conspiracy and predictions that happened before the premiere.

Meanwhile Jamie returned with Mycerlla’s dead body from Dorne to Westeros to the hands of a tearful and sad Cersei. Cersie recalls a witch promising her 3 children with the witch saying all the three will be dead at a point in time. Is the prophecy coming to pass? Two are dead already (Joeffrey and Mycerlla).

Theon Greyjoy and Sansa escaped the claws of the hounds sent by Lord Bolton’s boy with the help of Lady Brienne of Thart and her squire boy. Lady Brienne pledged her allegiance to serving Sansa of the house of Stark to which Sansa accepted. Theon Grejoy is not useless afterall… 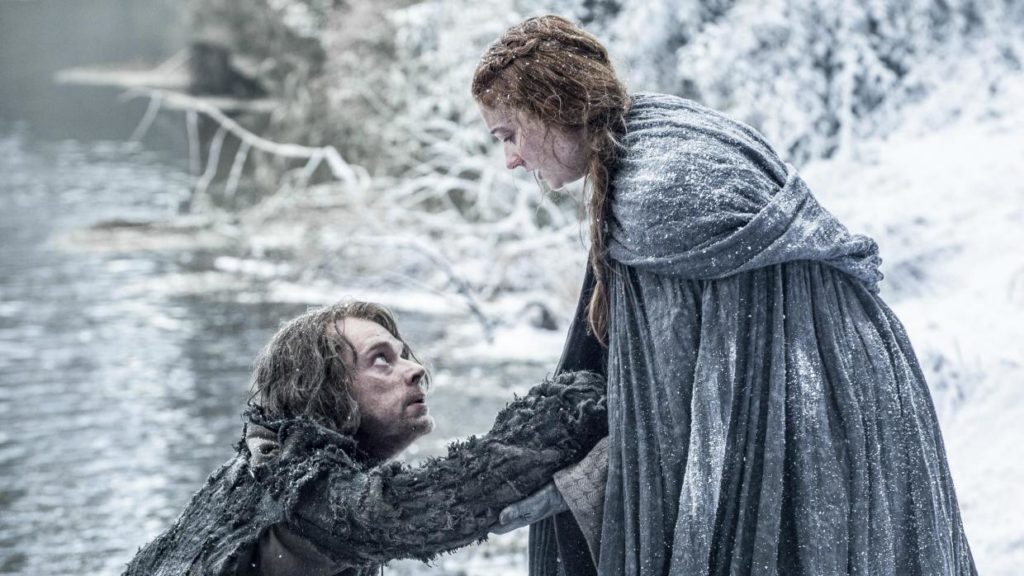 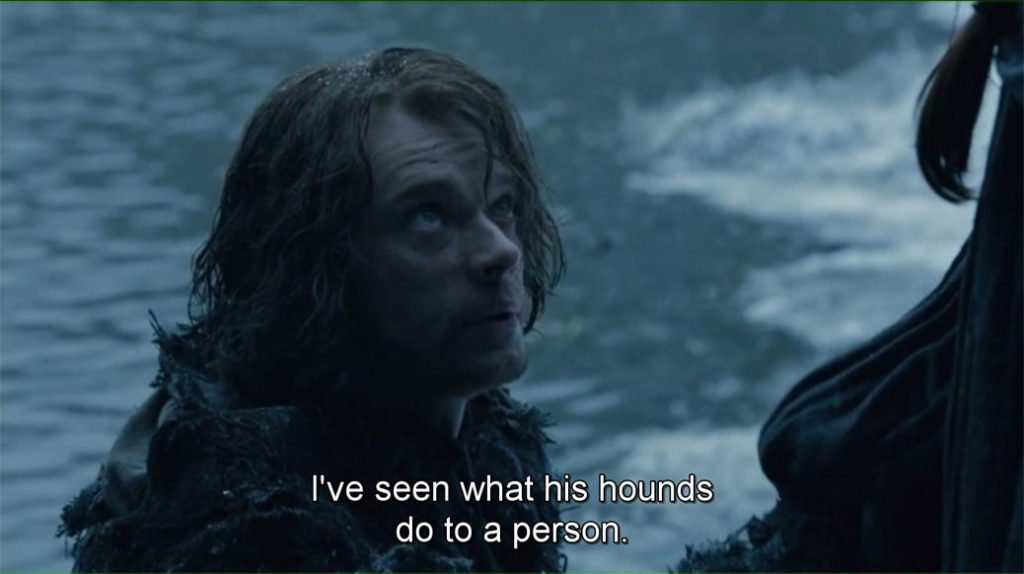 Blind Arya continues to suffer where she is at the hands of the Valar Morghulis people. She was shown begging for money after which the lady working with the faceless gods came to torture her. We want our Arya back HBO! 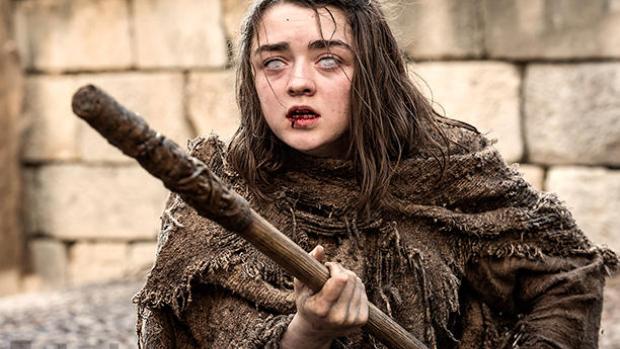 Danerys thought the Dothrakis would be respectful to her but every men wanted a taste of the beautiful Mother of Dragons not until she told the new Khal Drogo she was a widow to the former one. Unknowingly to her, according to the traditions of the Dothrakis no one lays with a Khal’s widow, she has to spend the rest of her life in solitude at Vaes Dothrak with other widows of dead Kahls. We await to see what line if action Khaleesi’s takes.

Tyrion ran all the way from Westeros to Meerenn to meet Khaleesi only to see her taken away by her dragon. Not even the eunuch, Varys with his singing birds all over the world could tell Tyrion what to do, but we trust Varys and the royal imp to find something out. 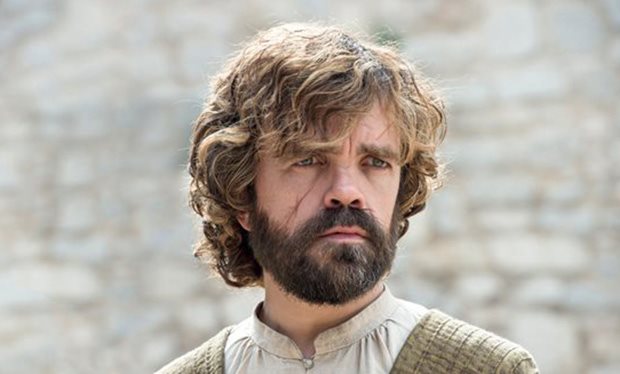 The last scene shows Melisandre, The Red Woman in a room morphed into an old hag after the obligatory topless shot as usual. Could this be who she really is? LOL…No wonder she led Stannis Baratheon astray. What would be her next action?

Episode 1 left us with some cliff-hangers unresolved, we look forward to seeing the second episode of Game of Thrones.