Skip to content
You are at:Home»Reviews»DDR5 vs DDR4 vs DDR3 vs DDR2 SDRAM — Specs and Features 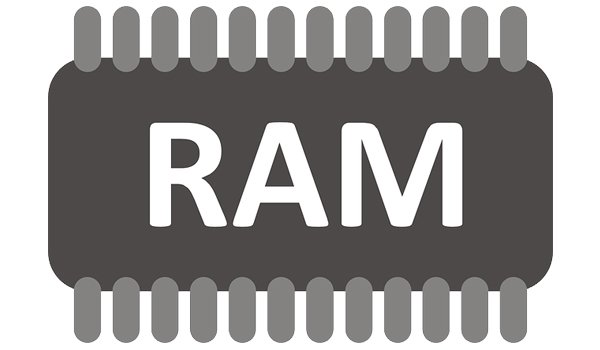 RAM is a standard requirement on virtually every computing device, including laptops, desktops, smartphones, tablets, graphing calculators, handheld gaming systems, HDTVs, and so on. On all these devices, you would find some information about the RAM. While all RAM, fundamentally, have the same purpose, various types are commonly in use in modern times. These include the following:

In today’s review article, we will be outlining the differences between DDR5 vs DDR4 vs DDR3, and DDR2 Synchronous Dynamic RAM. Let’s proceed with gusto!

Before we explicate the different RAM generations — the likes of DDR5 vs DDR4 vs DDR3 vs DDR2 vs DDRSDRAM — it is apposite that we lay out the basics, first. If you own a PC, you’re already making use of Computer RAM, whether you are familiar with what it does exactly or not. RAM, when looked at in simplest terms, is computer data storage for programs that are currently running on your system.

When you open a program by clicking on its icon, it loads onto RAM. After this, you can then use the program. The majority of RAM chips wipe their memory immediately your PC is turned off. For this reason, you need to load your programs always.

The DDR used herein is all SDRAM. As stated at the beginning of this write-up, DDR SDRAM is an acronym for Double Data Rate Synchronous Dynamic Random-Access Memory.

Are all these big terms Greek to you? They are not as complicated as you think. SDRAM works by synchronizing your data transfer between the CPU as well as memory. Since the first DDR launched in 2000, there have been different iterations of DDR SDRAM. Due to the fact that the introduction of online shopping has opened up new markets across the world, consumers need to gain some understanding of these computer specifications before buying a device.

The most commonly used SDRAM on the market was DDR3 prior to DDR4 release. But since the year 2014, the present range of computers is engineered with DDR4. This isn’t surprising since all the iterations of DDR offer incremental performance improvements in comparison with the older generation.

You shouldn’t forget this fact though — 4-gigabyte DDR2 is starkly different from 4GB DDR3. For starters, it isn’t interchangeable. You will either have to go for RAM that is suitable for your PC or change the motherboard, completely. Let’s map out the differences in SDRAM, clearly, in the table below:

Over the years, Double Data Rate Synchronous Dynamic RAM has witnessed incremental improvements upon performance as well as battery consumption. From the get-go, the SDRAM chips had between 2.5V and 2.6V back in the year 2000 for DDR. At that time, this represented a breakthrough which took over 10 years of elbow grease. At the moment, that figure has slumped to 1.05V~1.2V in DDR4. Though this number might appear insignificant, it contributes its quota in ensuring that computers release less heat, in improving overall battery efficiency as well as power economy.

For computers that have a number of RAM chips, the effect gets evident when users are served with power bill at month end. More so, consumers tend to make fewer expenses on cooling systems.

The advent of SDRAM engendered an improvement in data transfer between CPU as well as memory. A CPU that utilizes SDRAM is able to process data as even the CPU queues up a bunch of other processes. Furthermore, comparing DDR4 with DDR3, DDR2, and DDR; DDR4 is the clear winner. It is the newer, more robust version that helps in improving on advancements by its predecessors.

DDR5 — The RAM to Rule Them All

The three-hundred member-strong semiconductor engineering standardization organization, JEDEC, revealed a strip-tease about the things to look forward to in the next-gen DDR5 SD RAM. Expectedly, the body isn’t forthcoming about the details at this current stage. However, first, you can anticipate a further reduction in the amounts of power consumed in comparison with DDR4.

Also, looking at DDR5 vs DDR4, the former will come with double the memory bandwidth as well as the capacity of the latter. It has been equally rumoured to go for much cheaper rates than its predecessors. Unfortunately, we’ll have to wait till the year 2020 and beyond before it will feature in regular computers. 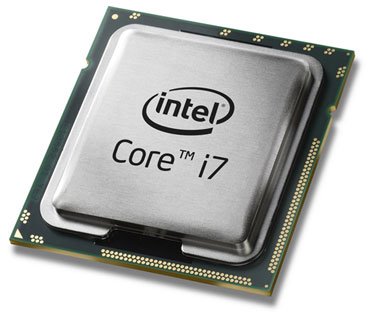 RAM vs Processor: Which Is More Important? 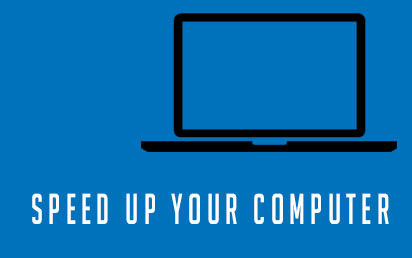 Effective Ways to Easily Speed Up a Slow Computer