Skip to content
You are at:Home»Apps & Downloads»Clubhouse for Android is Now Available Worldwide 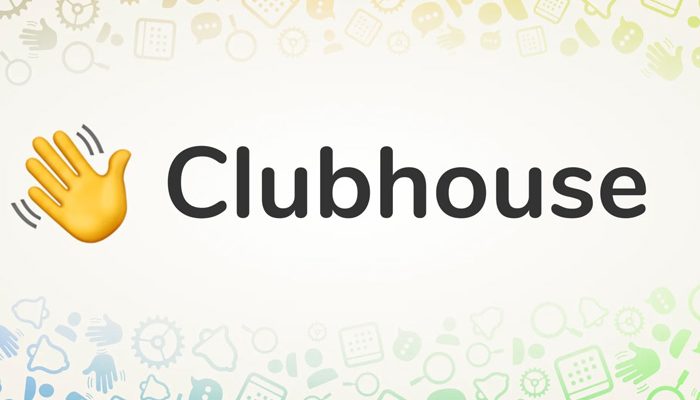 Earlier in May, Clubhouse announced it was rolling out the beta version of its Android app, the app is now available worldwide for Android users on Google Play, Engadget reports.

The invite-only app had been an iOS-only app for more than a year and its popularity was boosted by having important public figures like Elon Musk and Mark Zuckerberg speaking on the app. Clubhouse says, it will still maintain its invite-only system but its availability on Android means the app will circulate very quikly.

With its popularity, Clubhouse has seen strong competition birthed like Twitter Spaces. Unlike Clubhouse which is invite-only, Twitter Spaces is open to everyone and is integrated in the Twitter app. Anyone with 600 followers on more can begin an audio chat session on Twitter Spaces. Facebook is working on a similar feature called “rooms” and it remains to be seen how long Clubhouse would survive.

Clubhouse is Now Open to Everyone, No Longer Invite-Only 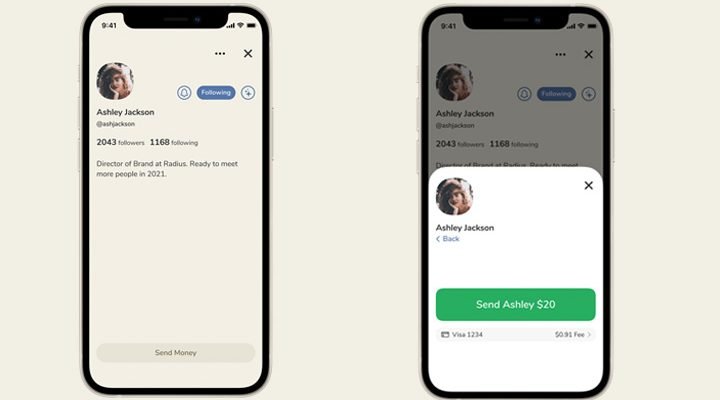