Skip to content
You are at:Home»News»Microsoft is Finally Shutting Down Internet Explorer 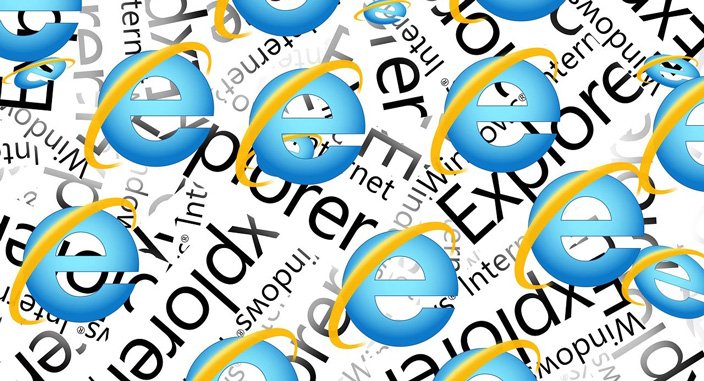 Once the number one internet browser in the world, Microsoft is shutting down Internet Explorer after operating for more than 25 years. Effective June 15th, 2022, the browser will no longer be available with Microsoft focusing on the Edge browser, TheVerge reports.

The announcement means Microsoft should also stop bundling Windows with Internet Explorer from next year June. Windows 10’s Long-Term Servicing Channel (LTSC) will still have the browser next year but Microsoft will end support for it in all of its consumer versions.

First released for the Windows 10 and Xbox One in 2015, Microsoft Edge signalled Microsoft’s intention to phase out the Internet Explorer. There is still an IE mode in Edge which Microsoft has promised to support till 2029 at least.