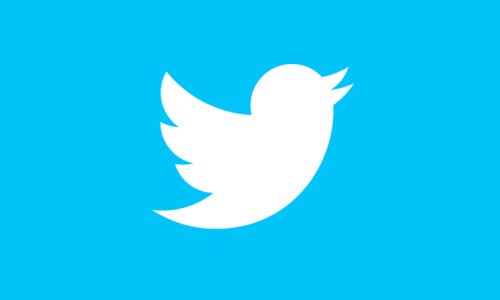 Facebook recently live streaming from its app but with the latest update to the Twitter app users can now live stream from anywhere on the go. In a tweet by the official Twitter account yesterday this new feature was announced. Formerly, users of the Twitter app were able to create and tweet live videos from the app by opening the periscope app but with this update users of the app will be able to stream live videos from their Twitter app without opening periscope. The Live button is now available as an option alone when you choose to tweet. 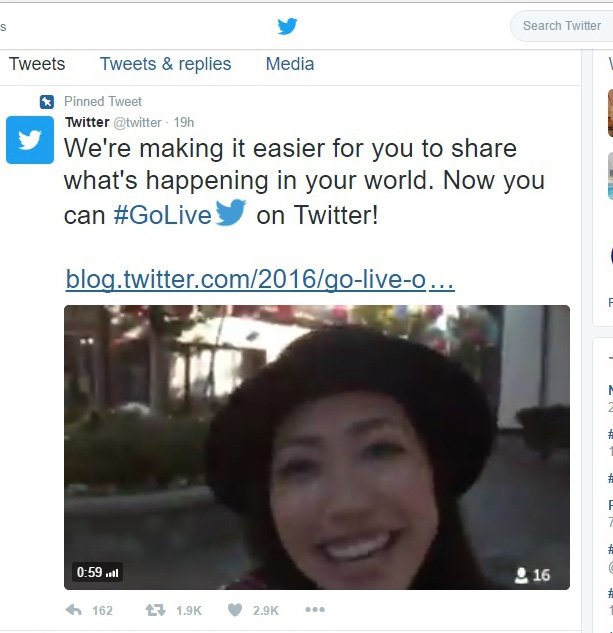 In a blog post by Sara Haider, Twitter’s Sr. Manager, Software Engineering, she wrote “Starting today, you can create and Tweet live video from the Twitter app, powered by Periscope. To go live, compose a Tweet, then tap “LIVE” which brings you to pre-broadcast screen where you can frame your shot. When you’re ready, press “Go Live” to start broadcasting.”

“Once you’re live, anyone on Twitter and Periscope can join your live video and participate in your experience. When you’re watching a live video, comment and send hearts by tapping the screen. Hearts show your support for the broadcaster.”

Twitter has always been one of my favourite mobile app, with this live stream support update, the microblogging app keeps getting better.

The update will be rolled out to everyone using Twitter for IOS and Android in the next few days.