Skip to content
You are at:Home»Apps & Downloads»Best Live Photo Translator Apps for Android and iOS 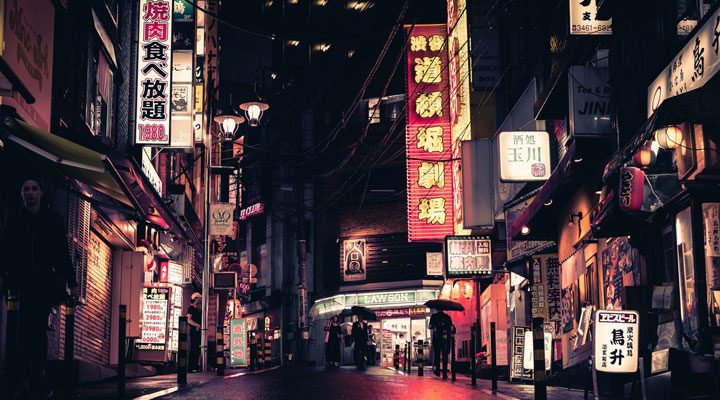 If you are the type that travels very often, you would know how important it is to speak the language or be able to read and interpret whatever signs you read so you understand. Thanks to technology, there are live translator apps which works by interpreting any sign by just pointing your camera at them.

Let’s say you are in a foreign country where they speak a different language you cannot read or understand, finding your way through will get difficult sometimes. With live photo translator apps, you can easily read street signs and texts written on anything you are buying.

There are a lot of apps out there but only few really get the job done. Let’s take a look at the best photo translator apps for Android and iOS.

The Google Translate app is the best around for translations and it is available on both Android and iOS. Not only is the app able to translate any langue in the world, with Google incorporated, but you can also translate any sign or text with the app.

To translate texts written anywhere, open the Google Translate app and tap on the camera icon. Point your phone’s camera to whatever you want to translate live and it will change the translation instantly. Google is really a lifesaver.

Microsoft translator is another free live photo translator app. This app translates texts, voice conversations, camera photos and screenshots in more than 60 languages of the world. Just like in Google translate, you can download languages for offline use in case you will not have access to internet connection wherever you are going to.

To use the photo translator, open the app and tap on the camera icon. Unlike Google which instantly translates whatever shows up on your camera, Microsoft Translator requires you to take a photo of your subject before it can begin translating whatever comes up on your screen.

Google Translate remains the best, but Microsoft Translator still does a good job. Download on Android and iOS.

Waygo is only limited to Asian languages namely Chinese, Japanese and Korean. This app works like Google translate and instantly translates to English language when you hover your phone’s camera over the text.

For you to really enjoy Waygo, you have to pay as it is only limited to 10 free translations daily. Upgrading is cheap at $1.99 for a one-day pass but you can just skip that and pay $11.99 to unlock all languages forever. Download on iOS and Android.

Of all these live photo translator apps for Android and iOS, Google Translate remains the most efficient. If you love travelling and adventure, you shouldn’t leave home without having one of the apps installed on your smartphone.