Skip to content
You are at:Home»Sponsored»Why Your Next Budget Smartphone Should Be an Android Go Device 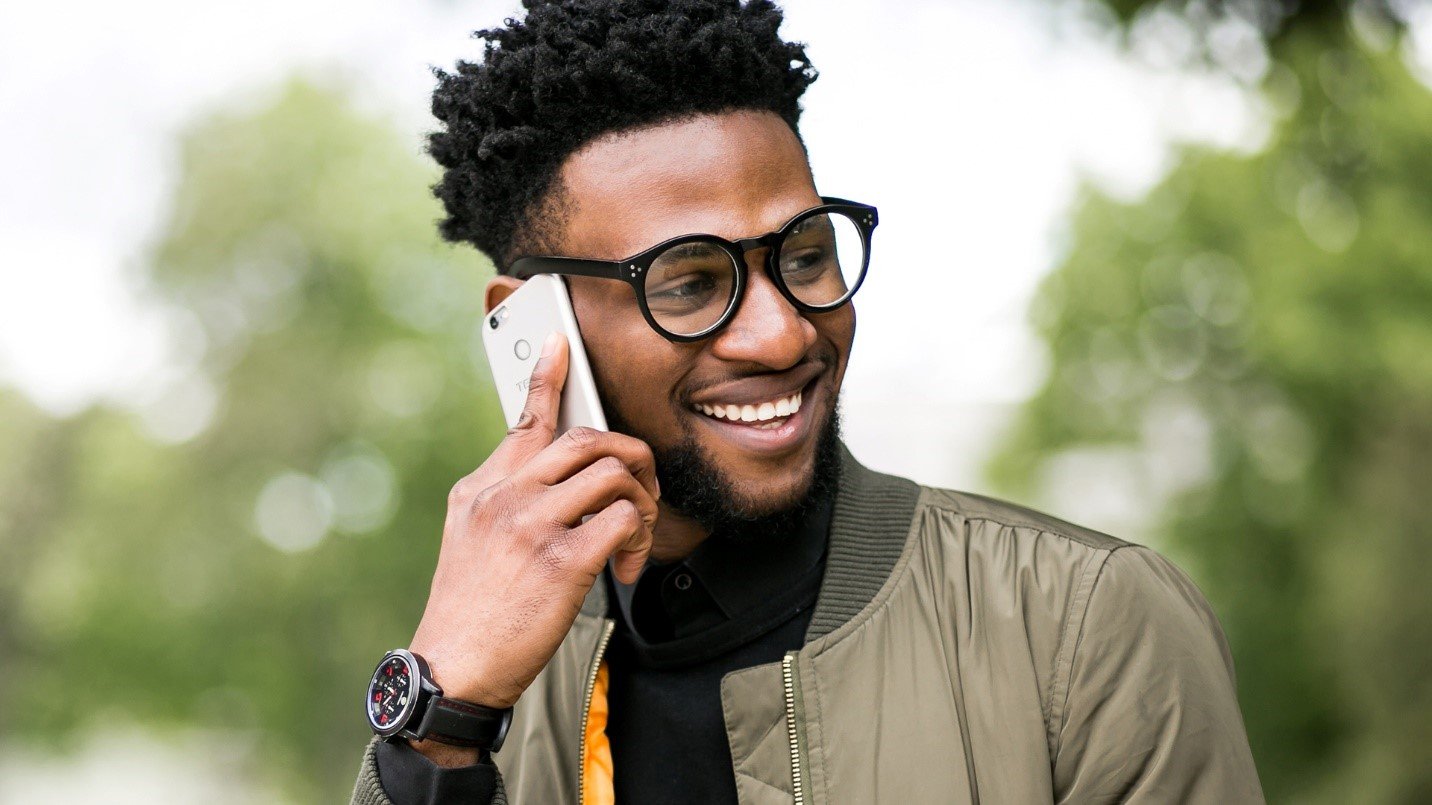 Every year, billions of smartphones are sold worldwide and because of the competitive nature of the market, smartphone makers with budget-friendly devices are getting better sales because there is no longer the need to buy the most expensive phone just to get the best, and latest features.

However, one notable feature that budget smartphones brand makers have recently integrated into their devices is the newest update in the world of technology – Android 8.1 Oreo (Go edition), which is powered on for excellent performance, as opposed to the usual Android OS that you normally find on smartphones.

So, why is Android Go, the Go-to operating system for budget smartphones?

The upgraded Google-owned Android Go operating system is optimized to be faster, smarter and more powerful than ever. It is tailored to deliver stellar benefits to users with reimagined apps like YouTube Go, File Go, MapGo and Google Go.

These apps are well optimized with enhanced data efficiency, faster startup and app sign in. With Android Go users are guaranteed more secure internet surfing experience, for example, Google Play store comes with Google play protect security scans to identify which are apps are safe from millions of apps available in the store.

Android Go is devoid of bloatware that is usually pre-installed on most budget devices. Bloatware is known to slow down devices. If you have ever experienced incessant hanging before, it is due to many bloatware that is installed on our devices. In the case of Android Go, you have fewer apps installed and most of these apps have been well optimized to use less storage space, giving you more storage option.

Android is known to be data-hungry due to the huge chunk of apps that are running in the background. However, the new Android Go is built for optimal performance. You now have total control of which apps get to use your data and when, it’s like having your own sidekick, but for data.

As new smartphones keep creeping into the market almost every month, there are some that are better than others and Android Go devices have proved to be very reliable budget devices.

TECNO Spark 2 is one of such Android GO smartphones that comes highly recommended by notable tech enthusiasts.

The new device flaunts several high-end features which include amazing camera features, large battery capacity, and one of the most beautiful aesthetics on a smartphone. 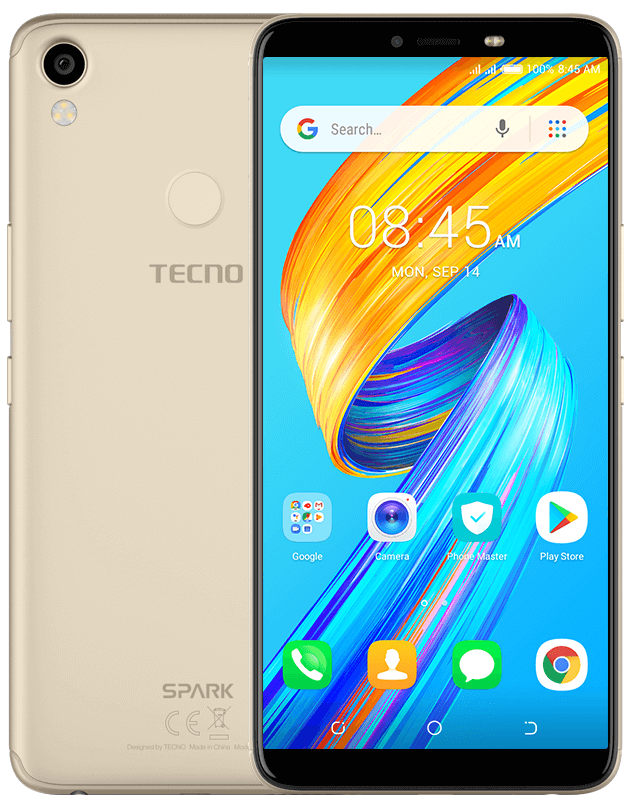 Other specs include an advanced Security Facial ID feature with a 700 MS unlock speed, an upgraded fingerprint picture snapper, this helps users capture their pictures with a single hand.

The TECNO Spark 2 is a good bargain for any smartphone user as it sells for as low as N36,200 only. See Jumia offers