Skip to content
You are at:Home»Entertainment»EA Confirms Battlefield 6 is Coming to PS5 and Xbox Series X

The next Battlefield game is coming and it will be coming to the PS5 and Xbox Series X, EA confirmed in a statement to IGN.

With support for Star Wars Battlefront 2 and Battlefield V winding down, DICE is looking on the long term and “the studio is focused on the future of Battlefield that we’ll be bringing to players in 2021,” confirmed in the statement.

EA said the new Battlefield game would launch in its fiscal year 2022 when the game was announced in October 2019. A specific timeline has now been given. And the game will be coming out in 2021.

No specific details have been shared about the upcoming Battlefield game but EA confirmed to Gamespot that the game “targeting new innovation that will be enabled by next-gen platforms.” This all but confirms the PS5 and Xbox Series X and the game is expected to launch on PC as well.

“Bringing out Battlefield [in 2020], where the new console base is fairly small, doesn’t really give justice to the potential of the title, and so that’s part of our driver in moving the title into fiscal 22,” EA management said. 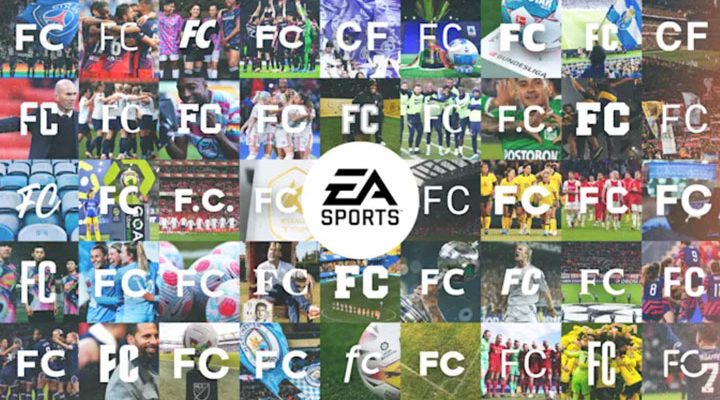