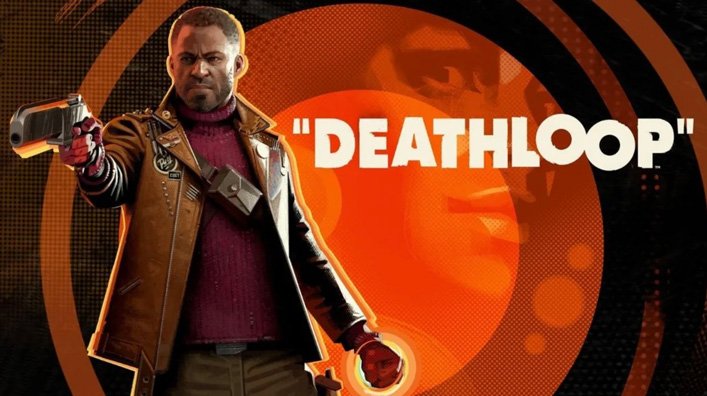 Since the PS5 was launched during holiday 2020, there hasn’t been many next-gen exclusive titles to play. Deathloop was supposed to be a launch title with the PS5 but the game was shifted will May 21st. Developer Arkane Studios today announced the game has been delayed yet again and will now be released September 14th.

“We’re committed to quality and preserving our team’s ambitions for DEATHLOOP while ensuring the health and safety of everyone at Arkane,” the developer announced in a statement. “We’ll be using this extra time to accomplish our goal: create a fun, stylish, and mind-bending player experience.”

“We apologize for the extended wait and thank you all for your passion and excitement. It is the fuel that powers our creativity and our hard work. We can’t wait to show you more DEATHLOOP soon!”

Microsoft completed the acquisition of Arkane’s parent studio, Bethesda in March. Xbox Chief Phil Spencer confirmed existing agreements will be honoured which means Deathloop will still be a PS5 exclusive for a one-year period.