A day after getting EU regulatory approval, Microsoft today announced it has completed the $7.5 billion deal to acquire ZeniMax Media, the parent company of Bethesda works. The acquisition means Microsoft now boasts a total of 23 first-party Xbox studios.

“This is the next step in building an industry-leading first party studios team, a commitment we have to our Xbox community,” Xbox Head, Phil Spencer wrote today in a blog post. “With the addition of the Bethesda creative teams, gamers should know that Xbox consoles, PC, and Game Pass will be the best place to experience new Bethesda games, including some new titles in the future that will be exclusive to Xbox and PC players.”

Bethesda is expected to release a new Doom and Fallout game in the coming years but the studio is currently developing The Elder Scrolls VI and a sci-fi RPG named Starfield. Spencer confirms Microsoft will be adding more games from Bethesda to its Xbox Game Pass subscription service later this week. 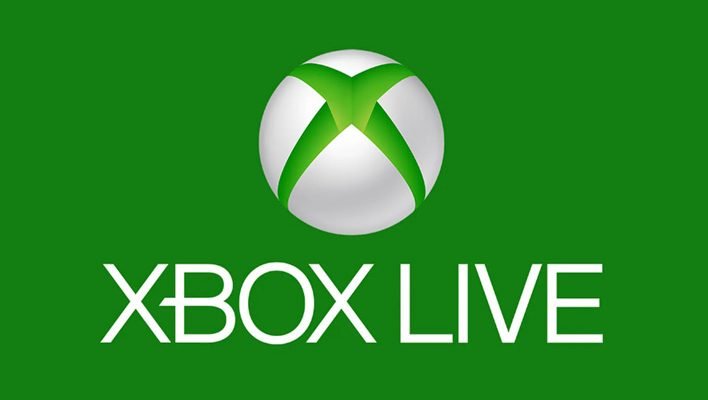 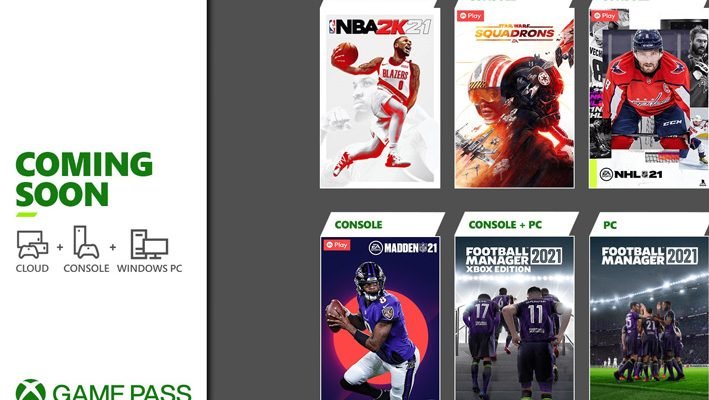