Skip to content
You are at:Home»News»Apple Unveils New MacBook Air with More Storage and Improved Performance

Not only did Apple updated its iPad Pro lineup, it also announced a new MacBook Air. The laptop finally brings a better scissor-switch keyboard which Apple is referring to as “Magic Keyboard”. The previous generation came with the butterfly-keyboard mechanism which had a lot of issues and bad reviews. The new keyboard brings 1mm of key travel and inverted T-arrangement makes the arrow keys easier to use.

In terms of performance, the MacBook Air features a 10th generation Intel Ice Lake processors (Y-series) up to 1.2GHz quad-core Core i7 with Turbo Boost speeds up to 3.8GHz. This makes it two times faster than the previous generation. It also delivers 80 percent faster graphics performance thanks to the Intel Plus Iris graphics. The storage option has also been doubled with a base model 256GB storage which can go up all the way to 2TB.

Pricing starts at $999 for the base model and $899 for education customers. It is available for pre-order starting today on apple.com and it will hit the shelves next week. 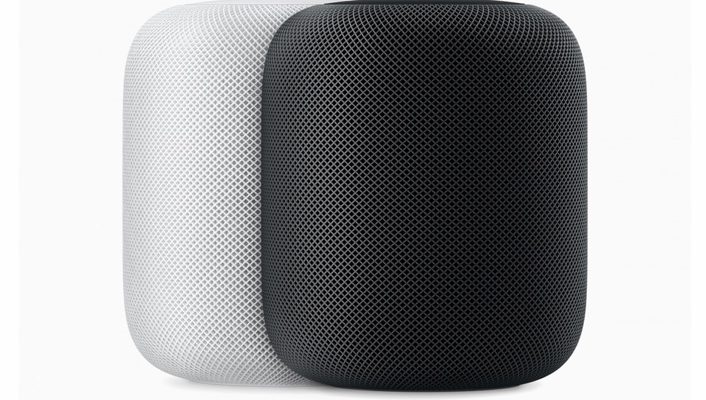 Apple Discontinues the Original HomePod, but HomePod Mini Lives On 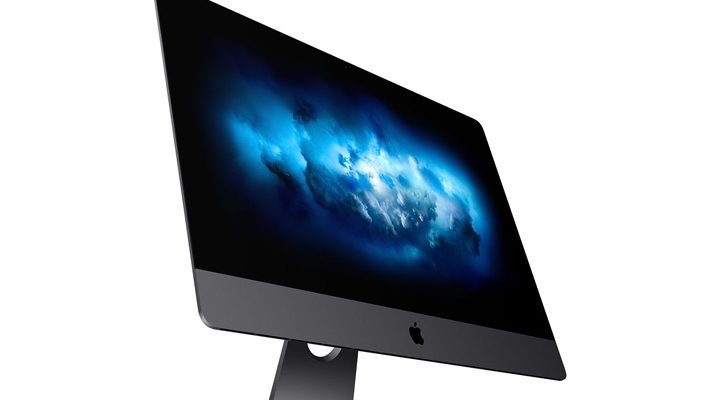