Skip to content
You are at:Home»News»YouTube Rolling Out Picture-in-Picture Support for iPhone and iPad

When Apple released iOS 14 for the iPhone last year, one of the newly added features was picture-in-picture support which allows iPhone users to use other apps while watching videos or receiving FaceTime calls. In a statement to MacRumours, YouTube confirmed it is rolling out the feature to premium subscribers and in general to all US iOS users soon.

“Picture-in-Picture (PiP) allows users to watch YouTube videos in a small mini player while simultaneously browsing outside of the YouTube app on their mobile device. We’re starting to roll out PiP for YouTube Premium members on iOS and plan to launch PiP for all US iOS users as well,” the statement reads.

YouTube Premium costs $11.99 per month for an individual and $17.99 for a family plan. Premium subscribers are getting the support for picture-in-picture mode on iPhone and iPad and it is expected to reach everyone soon.

To enjoy PIP on the YouTube app for iPhone or iPad, play a video and swipe up on the screen to go home. The YouTube video will remain in a tiny window at the top-right corner of the screen with basic controls such as play/pause and remind/forward. 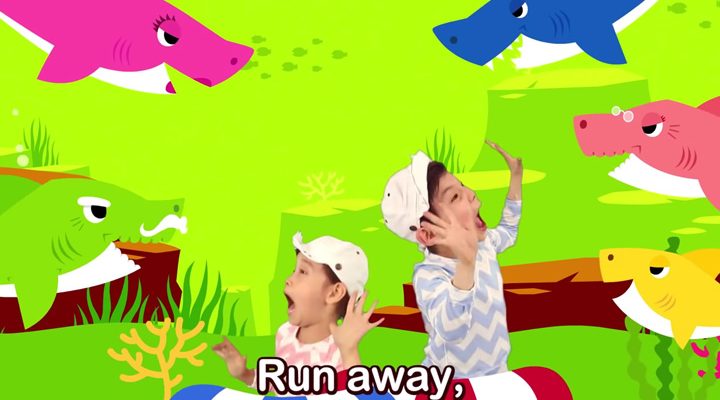 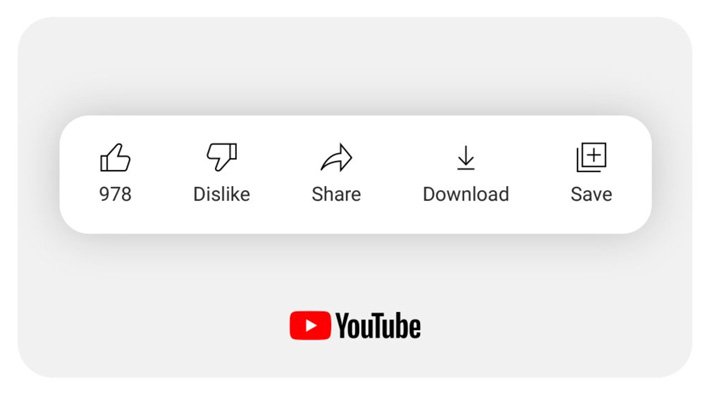