Skip to content
You are at:Home»News»US Justice Department Defends Decision to Ban TikTok in New Filing

Yesterday, a US judge blocked the ban order by the Trump administration on TikTok and demanded the Justice Department defend its decision. The US Department of Justice has responded by making a new filing, TheVerge reports.

The Justice Department reacted to the court ruling blocking the ban saying “infringe on the President’s authority to block business-to-business economic transactions with a foreign entity in the midst of a declared national-security emergency.”  The Department of Justice also claims Zhang Yiming, CEO of ByteDance is a “mouthpiece” for the Chinese Communist Party, and is also “committed to promoting the CCP’s agenda and messaging.”

The US DOJ sees TikTok as a threat to national security and claims the app stores data of millions of Americans. President Trump had originally issued a September 15th deadline to ByteDance to sell TikTok, then later ordered Google and Apple app stores to remove the app so it’s not available for download.

A court hearing on the motion for a preliminary injunction is set to take place on Sunday at 9:30AM ET. 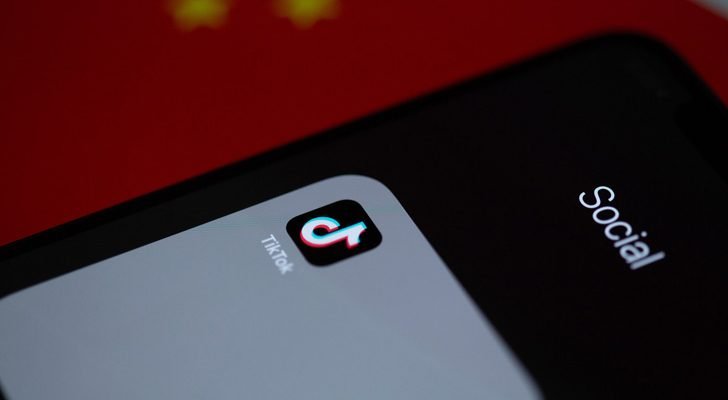 US Judge Blocks TikTok Ban, Asks the US to Defend Decision