Skip to content
You are at:Home»News»Here are the Top Game Downloads on PlayStation Store in 2018 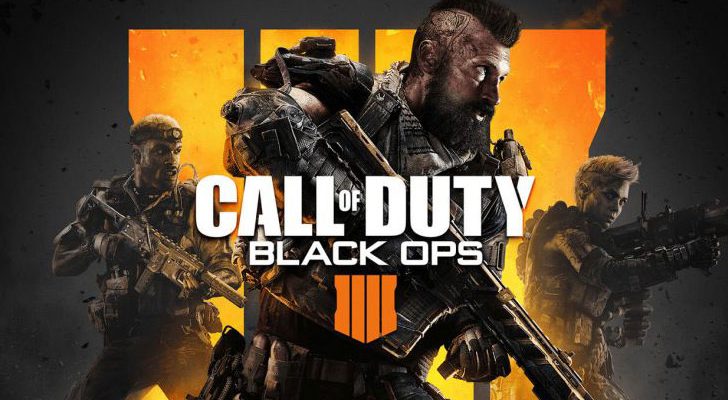 2018 was a big year for gamers, some of the biggest games since the PS4 was created was released last year.

It’s hard not to guess some of the games on this list if you are a regular gamer. Games such as the groundbreaking Read Dead Redemption II, God of War and Marvel’s Spiderman makes the top 10.

2019 promises to be a great year and we expect some big games to be announced soon. One of the most anticipated games is The Last of Us 2.