Skip to content
You are at:Home»Entertainment»The Witcher 3: Wild Hunt is Coming to the PS5, Xbox Series X and PC 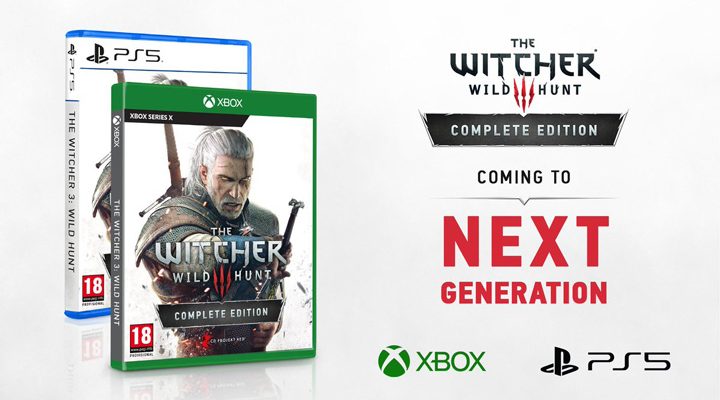 The Witcher 3: Wild Hunt remains one of the best PlayStation games of all time, five years after its release, the game is still being talked about. Developer CD Projekt Red today announced the game is coming to the PS5, Xbox Series X and PC.

“The next-gen edition of the game will feature a range of visual and technical improvements,” announced the Developer — “including ray tracing and faster loading times — across the base game, both expansions, and all extra content.”

The Witcher 3: Wild Hunt will be released as a standalone purchase on the PS5, Xbox Series X and PC. People who have had the game on the PS4, Xbox One and on PC will get a free upgrade when they switch to a next-gen console.

This is all we know so far, the upgrade date has not been announced but it is not expected to be far away since next-gen consoles have been scheduled for a holiday 2020 release. The Witcher 3: Wild Hunt is regularly on sales discount on the PlayStation store, if you do not own the game yet you may buy it now so you won’t pay full price for the standalone next-gen version. 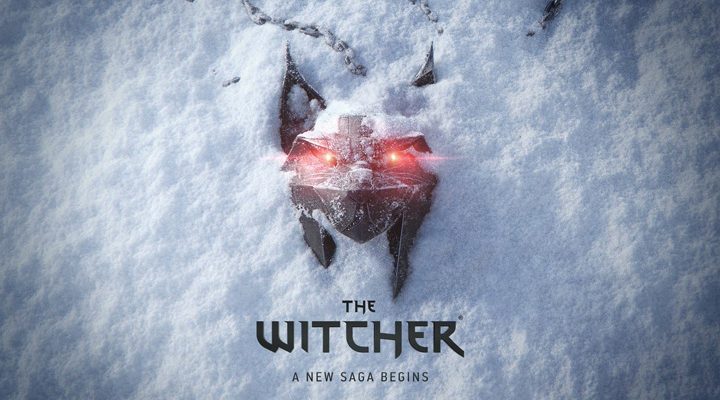