Skip to content
You are at:Home»News»TECNO Led Nigeria’s Smartphone Market in Q1 2019 on Recording Its Highest-Ever Share 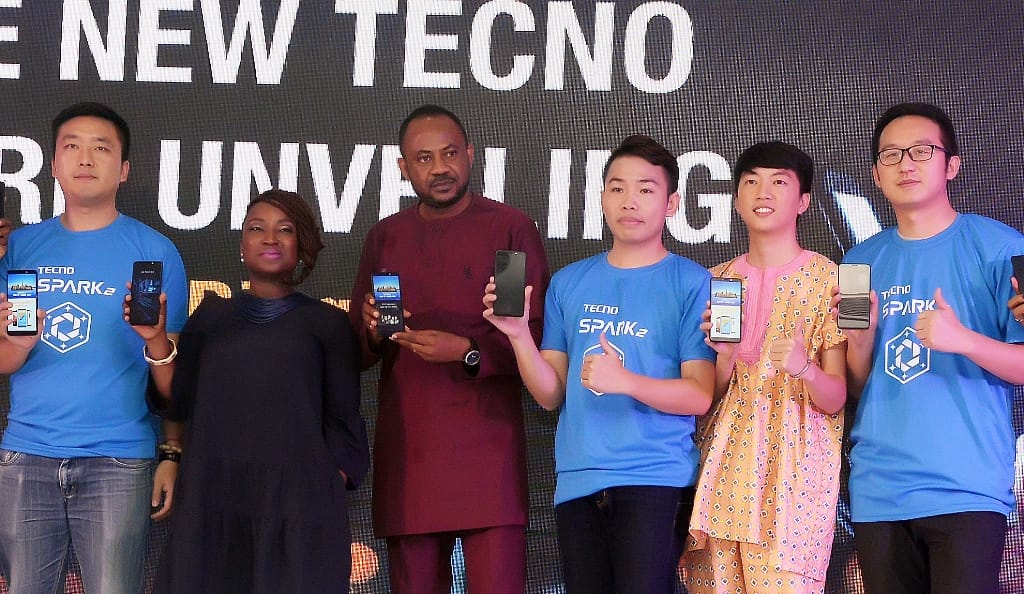 Tecno’s market share, according to the newly released research data from Counterpoint’s Market Pulse Service, reached 31 per cent — the highest ever level in the Nigerian smartphone market during the first quarter of 2019. A Transsion Group brand, the popularity of the device maker can be attributed to the introduction of new models in the market, coupled with the release of promotional offers which serve to attract young consumers and fans.

Research Analyst at Counterpoint Research, Anshika Jain, discussing the performance of Tecno Mobile, said: “Tecno’s impressive performance was due to its focus on bringing affordable devices in the Nigerian market which targetted the youth. The brand has deepened its market presence by upgrading its Camon Series, launching an Android Go device (Pop 2) for the low-end users, and introducing various gift offers with special schemes rolled out during the Valentine’s Day week. Tecno’s performance in Q1 2019 also helped Transsion Group (Tecno, itel, and Infinix) reach its highest ever market share in the Nigerian smartphone market at 56%.”

In Q1 2019, rival itel recorded an 18 per cent YoY (year-on-year) growth in shipments of smartphones, a feat spurred by new launches, such as A33 and A33 Plus, in addition to the strong performance of earlier releases, such as A32F, A16 and A14.

The market share of Infinix, another brand in Transsion group, remained unchanged, year-on-year, during the same period Q1 2019 even though its Hot 6 and Hot 6 Pro phones were rated among the top 10 best-selling smartphones. Transsion Group emerged as the clear leader in the Nigerian smartphone market and was also a dominant player in the feature phone market with 2 of its sub-brands, Tecno and itel, recording a 74 per cent share.

Overall, sales of smartphones in this country during the period under review dropped by 16 per cent QoQ (quarter-on-quarter) because the majority of the smartphone brands, as well as outlets, prioritized clearing out existing stocks in the first of 2019.

Taking a look at the overall market, Jain remarked: “We expect the smartphone market to grow in the coming quarters as new players are entering into the market. In Q1 2019 specifically, we have seen brands from China and other countries increasing their presence, reflecting the potential of this market. For instance, OPPO launched the F Series, Xiaomi launched the Redmi Note 7 series while Lava made a debut through the launch of its Z series and the Iris 51 smartphones. The declining market share of local players and exit of some of the long tail brands will provide a good opportunity for new players to gain prominence. We expect to see increased competition after the entry of Xiaomi, OPPO, and Lava, which could benefit the price-sensitive customers.”

Chinese phone brands are already in control of over two-thirds of the Nigerian smartphone market, a milestone that can be primarily attributed to a number of consumer-centric factors, such as their value for money offerings, prioritizing design of quality products as well as consistent release of new smartphone models within the budget segment.

“Low and mid-priced phones still rule the market. However, features like camera quality and 4G availability are the major factors which will drive further smartphone penetration in the country,” Associate Director at Counterpoint Research, Tarun Pathak, weighed on the major findings. He added: “Network providers are also at the forefront of driving smartphone adoption by offering various purchase options to their customers, including financing and other incentives.”

Summary of the Findings