Skip to content
You are at:Home»Reviews»Infinix Hot 6x VS Hot 6 Pro: Should You Upgrade? 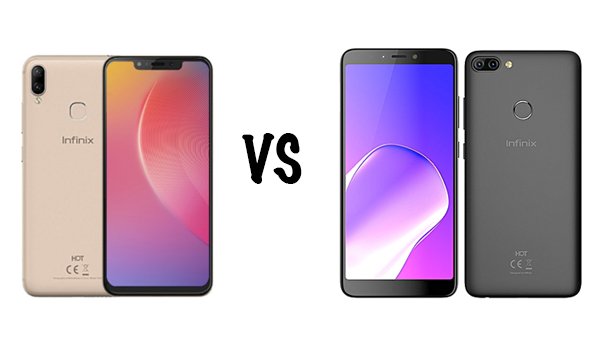 Infinix Hot 6X was launched last month with a slew of decent features, including a notched 6.2” display, a dual rear camera system, a mid-range Qualcomm Snapdragon 425 chipset, Android 8.1 Oreo OS, among several others. The Hot 6 Pro was released some months before then, sharing a number of similarities with the Hot 6X and differences as well. The former has the same build, screen size, resolution, battery capacity, OS version, etc. as the latter. Their differences have to do with performance, price, release dates, and so on.

What specs and features really make the Hot 6X better/worse than the Hot 6 Pro? Should you upgrade to the latest Infinix Hot 6X? Read on to get answers to these questions and any other ones you may have in mind on this subject.

Really, when you look at the displays of these 2 phones, you will observe that they share a similar design, with only slight differences. For starters, they are both made from a polycarbonate plastic material, are both 8.5mm in thickness, making them very lightweight and quite easy to hold also. In both models, the fingerprint scanner lies in the usual position behind the phone and below the camera, while the dual rear camera system can be found at the top left corner.

In terms of display, the Hot 6X’s and the Hot 6 Pro’s displays also have hardly any difference.  They both sport 6.2-inch HD+ IPS LCD capacitive touchscreen displays, 1440 x 720 pixels in resolution, 1500:1 contrast ratio, and 87% screen-to-body ratio with a 500-nit brightness. The major differences are that the Hot 6X comes with a fuller 19:9 aspect ratio screen against its counterpart’s 18.9:1, and the Hot 6X ’s top and bottom bezels are slimmer.

The same pattern is spotted in the hardware and software department: Both phones are powered by the same Qualcomm Snapdragon 425 chipset which was spotted in the Hot 6 Pro and run Android 8.1 Oreo with XOS 3.3.

These similarities in the two devices are not limited to the specs and features, mentioned above as they are both equipped with a dual rear camera setup 13MP + 2MP shooter at the rear, with features such as Portrait Mode, Bokeh Effect, quad LED flash, etc. But the Hot 6X packs an 8-MP primary selfie camera with AI Beauty Mode, Face ID, dedicated flash, and f/2.0 aperture lens. The Hot 6 Pro, on the other hand, has a 5-MP front-facing selfie camera with soft-light flash and other features.

Looking at the offerings of the Hot 6X and Hot 6 Pro, it is evident that they have so many specs and features in common, with only a handful of differences. Thus, it is not worth it to do any upgrade to the latest Infinix Hot 6X. 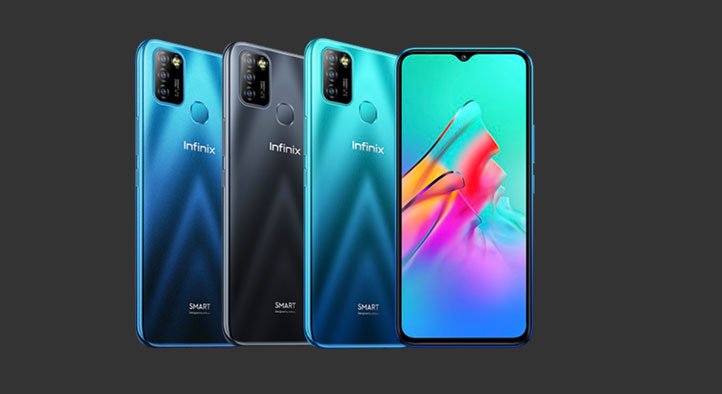 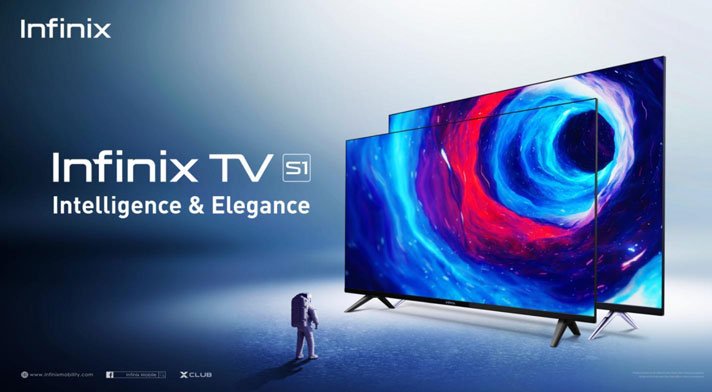 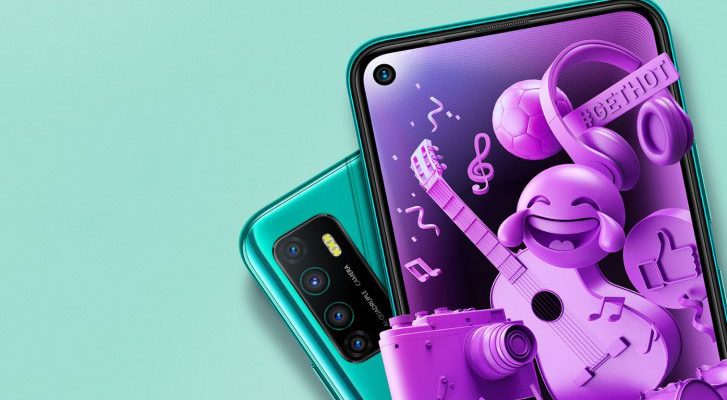