Skip to content
You are at:Home»Gaming»PS Plus June 2019 Free Games Lineup Announced 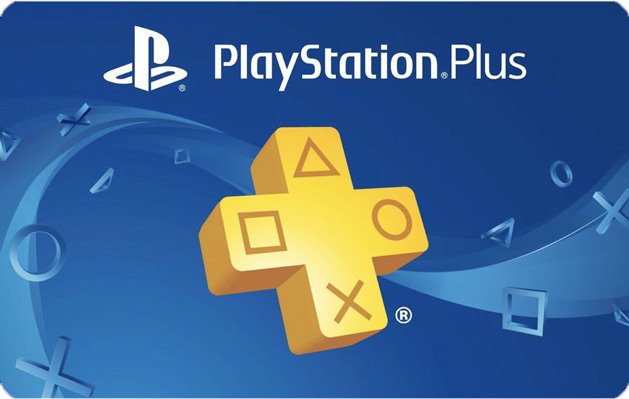 PS Plus has announced its free games for June. This selection consists of two games, namely fps-based Borderlands: The Handsome Collection and Sonic Mania. Now, let’s check out what these titles have to offer.

With a sequel coming up, Borderland: The Handsome Collection includes Borderlands: the Pre-Sequel and Borderlands 2. The first game is based on the adventures of Handsome Jack as he leads a team of four playable characters to reclaim a space station from the Lost Legion while the second title focuses on a new group tasked with eliminating Jack and restoring peace to planet Pandora.

Furthermore, the Handsome Collection will offer DLC for both games, remastered graphics, and enhanced local multiplayer features. You can even carry over data saved of either title saved on PS3 and continue in the PS4 version.

Also, PS subscribers will have a feel of retro culture as Sega’s Sonic Mania will feature on next month’s lineup. In this game, the trio of Sonic, Tails, and Knuckles will battle Dr. Eggman across classic and brand new zones.

If you have not downloaded May’s lineup which consists of exciting games such as What Remains of Edith Finch and Overcooked, you have until June 3 to grab them. 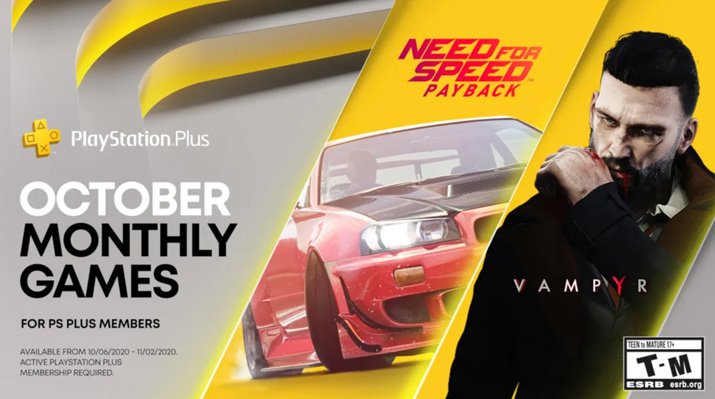