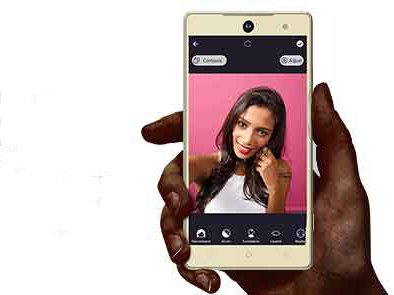 Barely 3 weeks ago TECNO mobile launched the Camon C9, whilst some people are still saving up and getting hungrier to buy this phone TECNO stole a march on them and unveiled another device, the Camon C7. TECNO won’t back down now, they are dropping new devices in the market like it’s hot. The Phantom 6 is expected to be launched very soon and we hear the DroiPad 10 PRO II is coming soon too, whichever way TECNO are making sure consumers get any device according to the budget they have at hand.

There is really not much to write about concerning this Camon C7 as it’s like a little brother to the Camon C9. Both devices feature same specifications, however the battery of the TECNO Camon C7 is not that impressive as it comes with a 2500mAh battery capacity. That’s a major disappointment for me, if you are a heavy user and you really want to enjoy this device you might need to be taking along with you a power bank anywhere you are going.

Specifications of the TECNO Camon C7

Camera – 13MP front and back with Flash

That’s it, there’s really not much difference between the C9 and the C7. See the infographic below for the little differences.

So the choice is yours now, you can go for anyone you like. 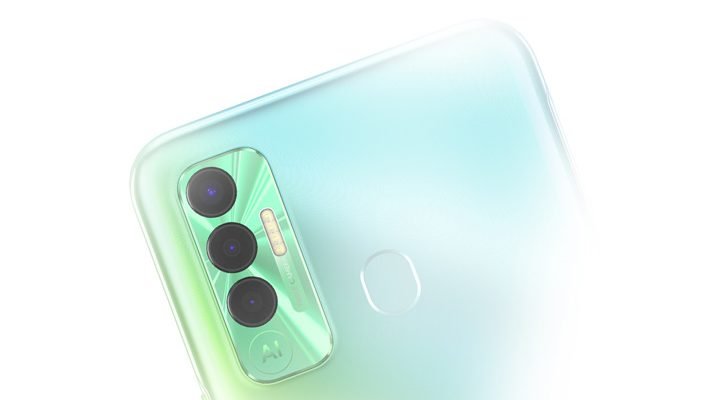