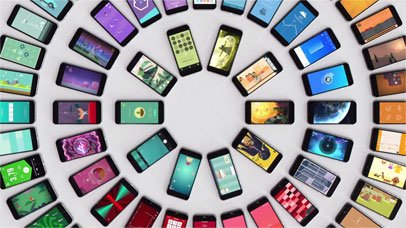 There are times we have money and want to buy a phone but we still wouldn’t know the right one to go for. In no particular order, below is a list of the top ten smartphones to go for in the market if you do not want to spend above 50k.

Blackberry Q10: For those who still love Blackberry, Q10 is a very smooth smartphone. Running on the Blackberry OS 10 with an impressive 2GB RAM The device has a 3.1inch screen with a 720*720 resolution. The phone comes with a 16GB internal memory which is expandable up to 32GB via the microSD slot. As with most Blackberry devices with not so good batteries the Q10 comes 2100mAh capacity removable battery. If you want to stay online at all times you would have to get a power bank. 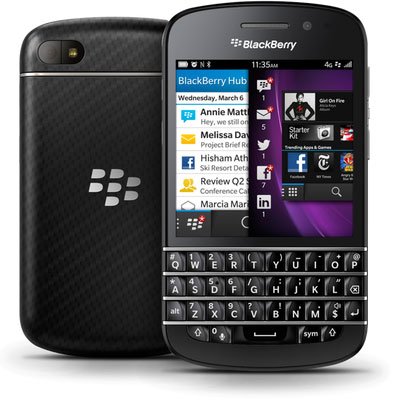 Infinix Note 2 – 2GB RAM: The Infinix Note 2 x600 is an impressive device. With a 6inch HD display and a powerful resolution the device gives you crystal clear pictures when taking pictures with the 13MP back camera or watching videos. Running on Android OS version 5.1 Lollipop with a very good 2GB RAM multitasking is certainly guaranteed on this device. Interestingly this device has a powerful 4040mAh battery capacity which will last you for a longer time on heavy usage. It should be noted that the Infinix Note 2 has dual SIM functionality. 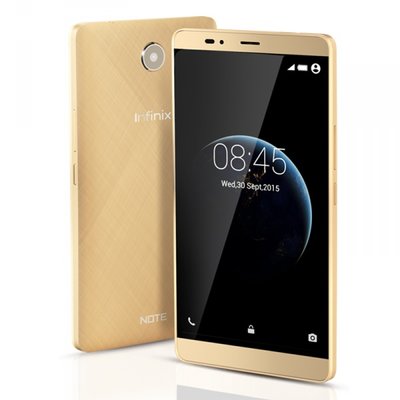 Innjoo 2: Innjoo’s flagship phone is one device you would like to look at. Innjoo are still relatively new in the African market and they would have to do a lot to catch up with other mobile giants, releasing the Innjoo 2 is certainly not a bad way to start. The device runs on the popular Android OS 5.1 Lollipop and has 13MP Front and Back Camera. It has a 2GB RAM and also a dual SIM functionality however the 3200mAh battery capacity is something that should have been improved upon. 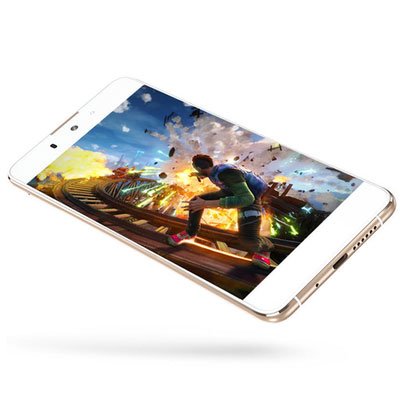 TECNO PhonePad 7 II: If you have been looking for a device that does not only function as phone but also as a pad the TECNO PhonePad 7 II is the one for you. The device comes with a powerful 64-bit Cortex-A53 4*1.0GHz quad core processor and a 1GB RAM which balances up perfectly to perform any task you want to do. I have personally been using this impressive device for weeks now and I have no regrets buying it. It comes with 4G LTE network for superfast connectivity and a powerful 4100mAh battery. As with all TECNO devices it has a dual SIM functionality. 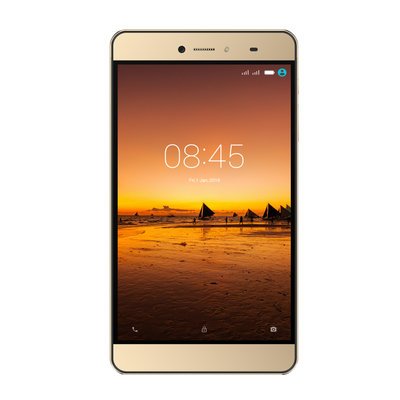 TECNO J8 Boom: TECNO’s music phone, the Boom J8 comes with a free headset for the maximum music experience. It runs on Android OS 5.1 with TECNO’s newly designed HIOS sleek interface and has 5.5inch HD display. The internal memory is 16GB expandable up to 128GB via the SD card slot and it also comes with a 2GB RAM. The 3000mAh however wouldn’t last too long under heavy usage. 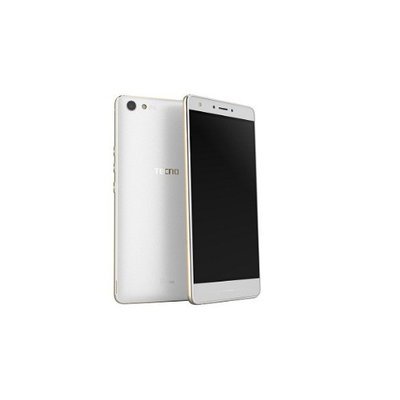 Infinix Hot 3 X554 – 2GB RAM: The Hot 3 runs on Android 5.1 Lollipop with the Infinix User Interface. It has a dual SIM functionality also a 2GB RAM. The 13MP back camera and the 5MP camera brings out the qualities in your pictures along with the 5.5 inch IPS display. The 3000mAh battery capacity is something I do not like. 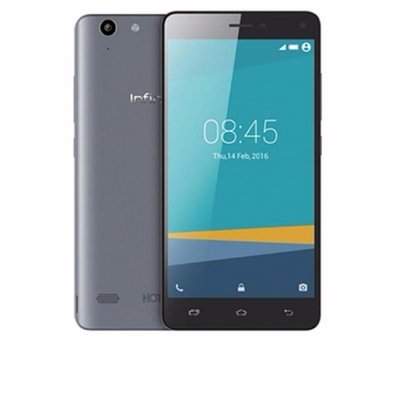 Samsung Galaxy J2: If you are a Samsung lover and you want a phone that isn’t expensive with good specifications the J2 is the device for you. The device runs on Android Lollipop and has a 4.7inch screen size alongside a 5MP rear camera and a 2MP front camera. It comes with a 1GB RAM but the 2000mAh battery capacity would not last long at a single charge. 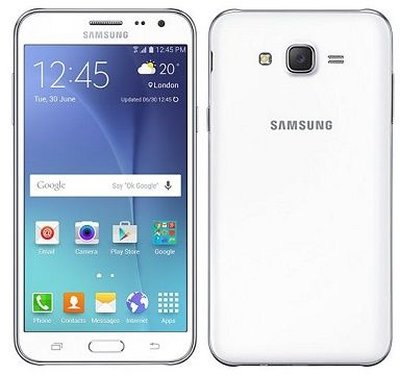 Samsung Galaxy J1: Predecessor to J2, there’s only a little difference between the two phones. J1 has a 4.5inch display and a 2050mAh removable battery. It has dual SIM functionality like the J2. 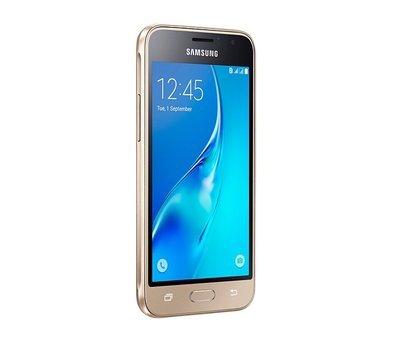 TECNO Camon C9: Lot of noise has been made concerning this phone already. The Camon C9 is said to be TECNO’s best smartphone yet to be made. With crazy features like Iris Eye Scanner, 13MP front and back camera and a 2GB RAM the Camon C9 is one device that cannot be overlooked. Now in stores with the official price set at 50k, but I have a feeling local stores will sell higher than this. 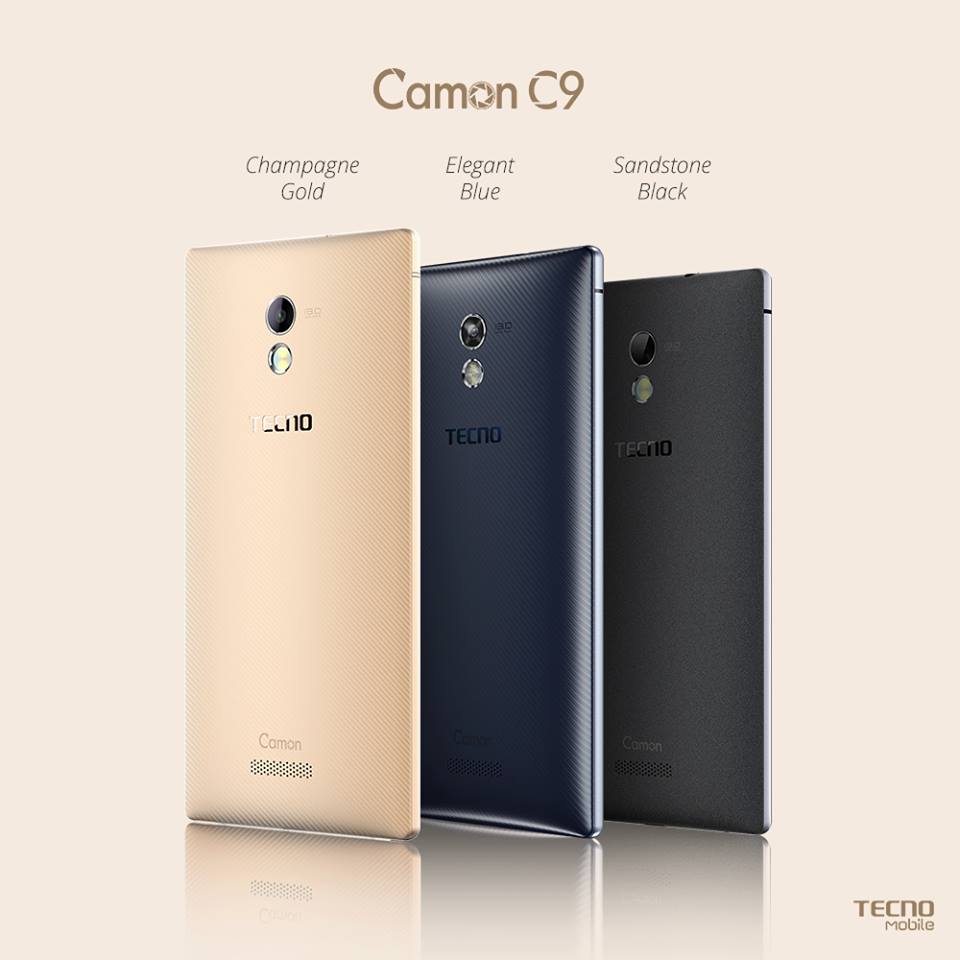 Yezz Andy A6M: Buy the Yezz A6M phone and you get another small phone (C21A) free on Konga, it’s also bundled with free Etisalat 1GB data. The phone has clean 6inc display and runs on Android 4.4 Kitkat with a 1GB RAM. 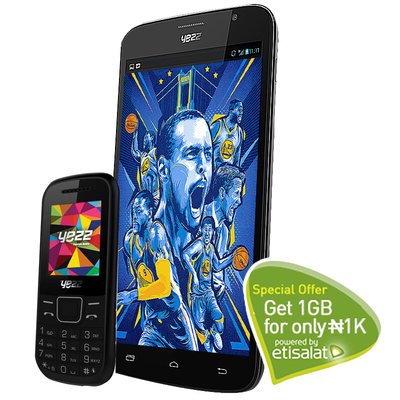