Skip to content
You are at:Home»Gaming»Summer Game Fest Returns on June 9th 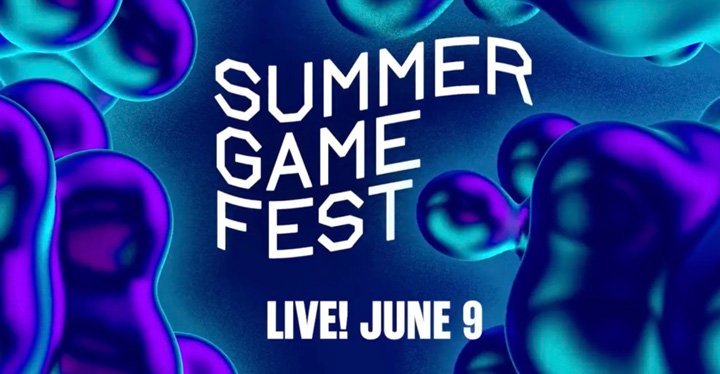 Geoff Keighley’s Summer Game Fest returns this year on June 9th and promises to be interesting. Gaming fans will be looking forward to the event after this year’s E3 was officially cancelled in March.

For the first time ever, Keighley’s Summer Game Fest Kick Off Live will be streamed at IMAX theatres in US, Canada and the UK. “Video games are the most powerful, immersive and spectacular form of entertainment in the world, so it’s only natural to bring them to fans in IMAX, the world’s most immersive cinema format,” Keighley said in a statement. This year’s upcoming The Game Awards in December will also be coming to IMAX theatres and fans can secure tickets for the Summer Game Fest on May 12th.

The Summer Game Fest will be streamed live on June 9th at 2PM ET. Fans will be able to watch on YouTube, Twitch, Facebook and Twitter.