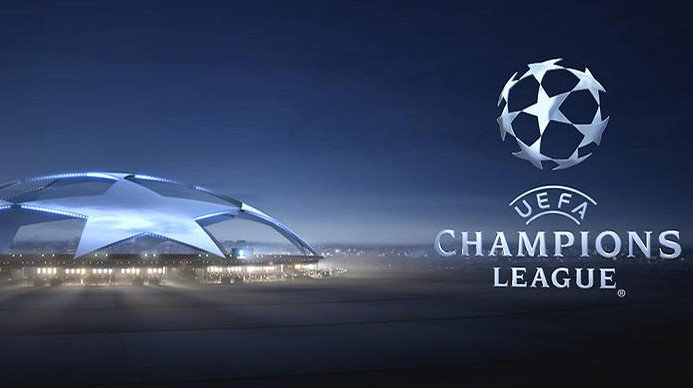 As from September this year you can freely stream live Champions League matches on Facebook in Spanish and English language commentaries according to hollywoodreporter. This is in partnership with Fox Sports like Facebook did earlier this year which also made it possible to stream MLS matches live freely.

Speaking on the agreement, Fox Sports Head of Business Operations, David Nathanson said; “Facebook is a social media powerhouse and a great partner to help us grow soccer in the United States. As people spend more and more time on mobile devices and social networks, offering matches on this platform is a natural extension. We are thrilled to be able to offer top-notch content to their immense soccer community.”

The recently just concluded Champions League Final match between Real Madrid and Juventus which was played in Cardiff generated 98 million interactions on Facebook. Signing the Champions League deal is a logical way to make more money through advertisements for Facebook.

Facebook’s Head of Global Sports Partnership Dan Reed said; “The UEFA Champions League is one of the biggest football tournaments in the world, so we’re thrilled to partner with Fox Sports to deliver live matches to fans on Facebook in the U.S. next season. This collaboration unlocks new distribution for Fox, giving the network a national platform for matches that won’t always be televised. And with different matches broadcast in English and Spanish on Facebook, our community of fans will have plenty of action to cheer on and chat about once the group stage kicks off in September.”

How to Stream Live Champions League Matches on Facebook 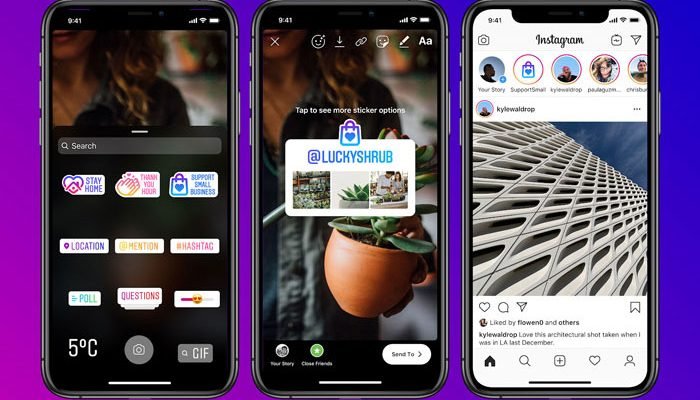