Sony’s PlayStation 5 console remains a hit in the market but it is still hard to get because of supply chain issues, the PlayStation 4 remains one of the best-selling consoles ever with more than 116 units sold to date but Sony is still lagging behind Microsoft in terms of subscription numbers despite all these successes. With Spartacus, Sony will be hoping to bridge that gap when it finally launches. 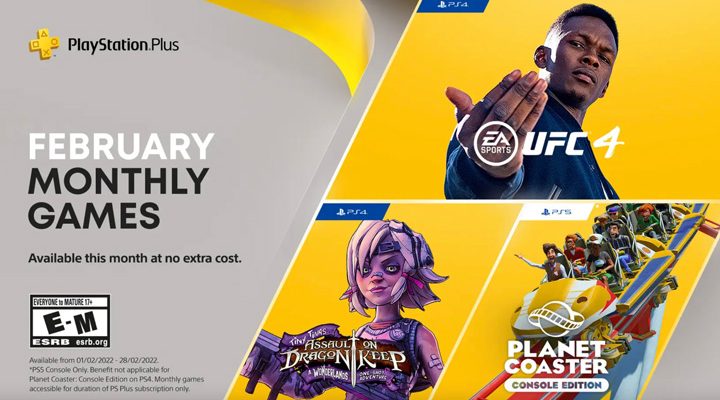