Skip to content
You are at:Home»Mobile»Samsung Galaxy S10 Plus Complete Specifications and Price 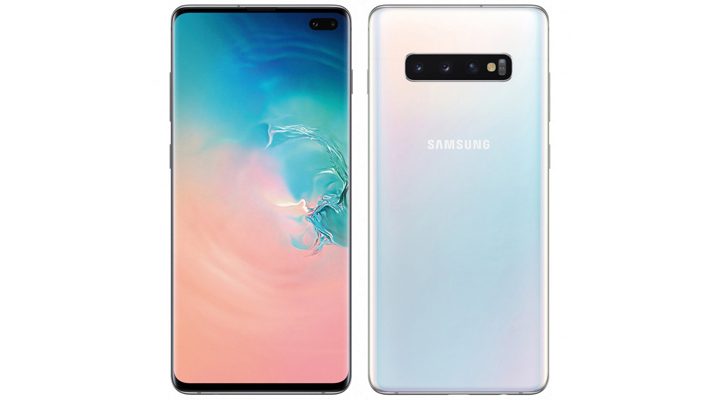 Earlier this week, Samsung launched new Galaxy S10 devices to mark the 10th anniversary of its Galaxy S lineup. These new phones include the Galaxy S10E, S10, S10 Plus, and the S10 5G.

Within a few days, the devices have caught the interest of consumers and commentators alike. Such enthusiasm can be attributed to the specs the Galaxy S10 lineup brings to the table. For example, all S10 devices support excellent battery life, better cameras, and internal storage. With such features, Samsung hopes to achieve more sales.

With this article, we would like to study the features of one of the devices, the Samsung Galaxy S10 Plus. But first, here is a summary of the main specs.

This smartphone has a 6.4-inch AMOLED display surrounded by narrow bezels. Also, the display has a resolution of 3040 × 1440 pixels while it offers a screen to body ratio of 88%. On this screen, you can find a pinhole cutout that houses the selfie camera.

The Galaxy S10 Plus has an aluminium and glass body. Both panels of the device are covered with sheets of Gorilla Glass

The weighs 175g (with the battery included) and has a width of 74.1mm. With such figures, we can see that the S10 is a portable smartphone that fits into your pocket or bag.

The back panel has a horizontal triple camera setup with an LED flash. Under this assembly lies the “SAMSUNG” logo.

You will not find a rear mounted finger scanner here; however, the S10 Plus sports an ultrasonic fingerprint sensor under the display.

You can get this new smartphone in colour options such as black, blue, white, yellow, pink and Ceramic black or white.

Samsung has integrated a triple rear camera assembly to the S10 Plus. This setup consists of a 12MP sensor with an aperture of f/1.5, another 12MP camera with an f/2.4 opening and a 16MP sensor with f/2.2. It also supports full HD recording and dual led flash.

Moving to the front, you will find a 10MP and 8MP selfie camera arrangement with openings of f/1.9 and f/2.2 respectively. However, the selfie snapper does not include a flash.

The Samsung Galaxy S10 Plus has two variants. One runs on an Exynos 9820 Octa mobile processor with a Mali- G76 MP12 GPU. While the second model has Qualcomm Snapdragon 855 SoC which functions an Adreno 640.

Concerning memory, the S10 has 8/12GB variants. Also, these models have various internal storages of 128/512GB and 1TB. We do not know how far the 1TB can be extended, but we are sure that the 128GB storage can be expanded to 512GB. This is possible via a MicroSD card in the hybrid slot (SIM2 slot).

The smartphone runs on Android 9 Pie based on Samsung’s latest One U1. This interface will come with Samsung DeX for desktop support.

A massive 4100 lithium-ion cell powers the S10 plus. This battery supports fast charging and offers web browsing time of 8 hours.

The smartphone works with 4G networks. It also supports all Wifi Standards, NFC, Bluetooth v5.0 and a MicroUSB 3.1 connector. 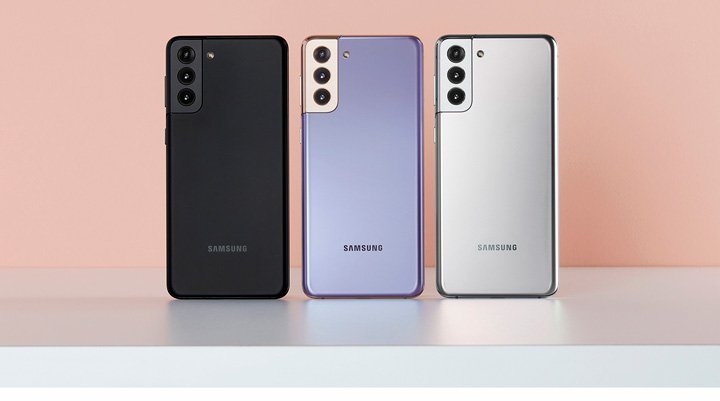 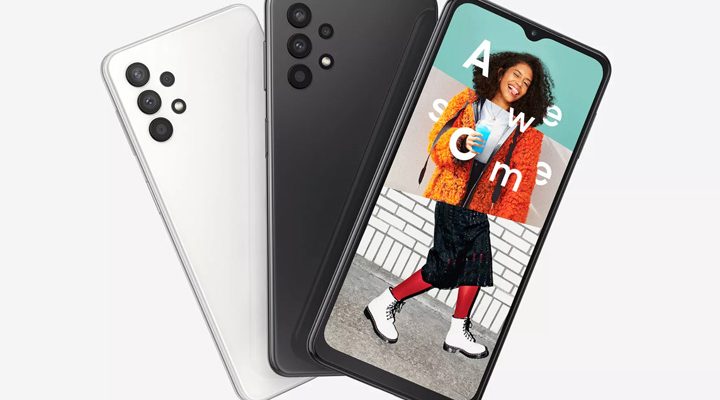 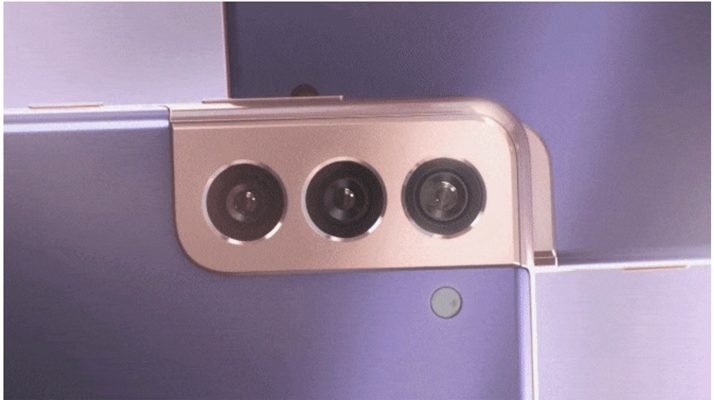