Skip to content
You are at:Home»Mobile»Qualcomm’s New Quick Charge 5 Charges a Battery from 0 to 50% in 5 Minutes 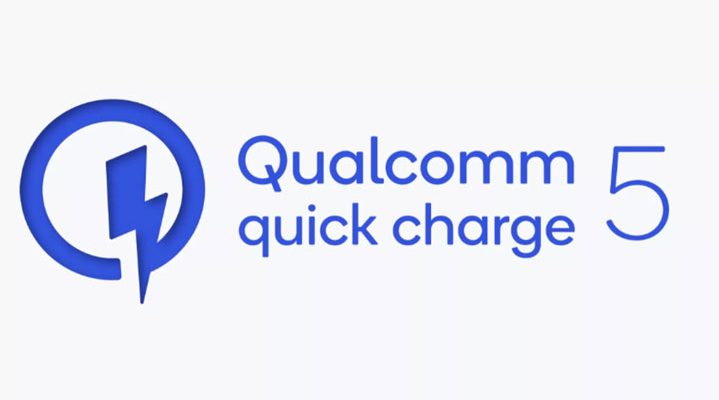 Popular chipset maker has introduced Quick Charge 5, its new charging system that supports 100 Watts and charges a battery from 0 to 50% in five minutes. Quick Charge 5 comes with massive improvements on Quick Charge 4, it cools batteries 10°C more and its offers 70% more efficiency to boot.

The new charging technology promises 50% charge just in 5 minutes for a 4,500mAh capacity and 15 minutes in total for it to be fully charged. This happens for a dual charging solution which separates the battery into two 2,250mAh cells connected in series to increase each voltage. QC5 also supports triple charge.

To function properly, the power adapter for Quick Charge 5 needs output voltages between 3.3 and 20 Volts at minimum, with 3.3 or 5 Amps of current or (for the beefier units) 5+ Amps.

Quick Charge 5 is built on top of USB Power Delivery PPS, but it comes with extended backwards compatibility with QC2 and later. It can also work with standard USB PD devices as well as Apple gadgets especially from iPhone 7 upwards.

Quick Charge 5 is expected to start coming with smartphones in Q3. The new Snapdragon 865 and 865 Plus chipset supports the new technology but smartphones running it needs to be paired with either of the two charge controller chips – SMB1396 or SMB 1398. The SMB chips also support both wired and wireless inputs. 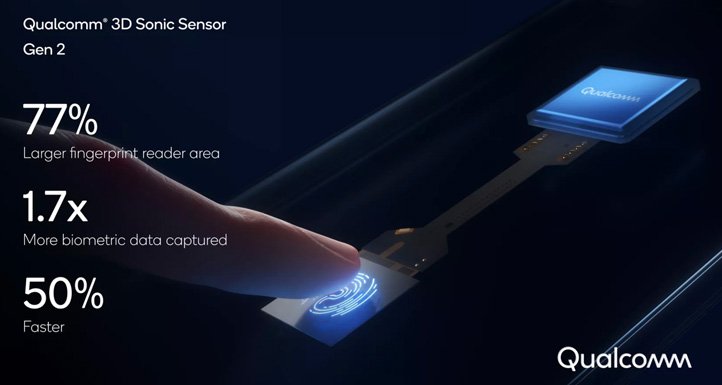