Another member of the 600 series family-the Snapdragon 632 was released in 2018 as a replacement to the Snapdragon 630 chipset. This chipset upgrades its performance via the addition of big cores.

The Snapdragon 636 has specifications that make it the second best SoC in the 600-series after the Snapdragon 660. The features which make the Snapdragon high performing SoC include a 14nm process node and the Kryo 260 processing cores.

A mix of both performance and efficiency cores in the Kyro architecture offers higher levels of performance, upgraded task delegation capabilities and a reduced time interval between the instruction for a data transfer to the actual transfer of the same data.

Alternatively, Snapdragon 632 boasts of Kyro 250 processing cores. Although both chipsets utilize Cortex A73 performance cores and Cortex A53 cores, they record different CPU clock frequencies. Instead of running at 2.2GHz, the Snapdragon 632 clocks at 1.8GHz.

There are claims that the Adreno 509 GPU boosts performance by 10% when placed against the older Adreno 509 GPU. However, this theory will be tested during heavy usage of high-resolution games.

After observing two smartphones with Snapdragon 632 and Snapdragon 636, the following results as benchmark scores were recorded.

When it comes to optics, both chipsets have features which share a little likeness. For one, Snapdragon 632 can perform well in a double camera set-up of 13MP and 24MP single sensor on the front panel.

But these are not the only differences between both chips. The Snapdragon 636 contains a better performing Image Signal Processor (ISP) and Digital Signal Processor (DSP). The 636 also has a Qualcomm Hexagon 680 DSP produced to offer better cameras and Qualcomm Spectra 160 ISP, which supports active depth mapping.

On the other hand, the recent Snapdragon 632 offers a Hexagon 546 DSP and a regular double ISP. Thus, we can easily guess which of the chipsets wins this round.

Ultimately, the features of both chipsets look interesting in theory. But performance under real-life conditions varies as many smartphone companies do not add the current charging methods and executions.

Looking at both chipsets, the Qualcomm Snapdragon 632 almost shares the same benchmark scores with the Snapdragon 636 while there were differences in the CPU and GPU scores of both chips. Factors such as the use of an older GPU, LPDDR3 RAM also has a significant effect on the performance of the Snapdragon 632. 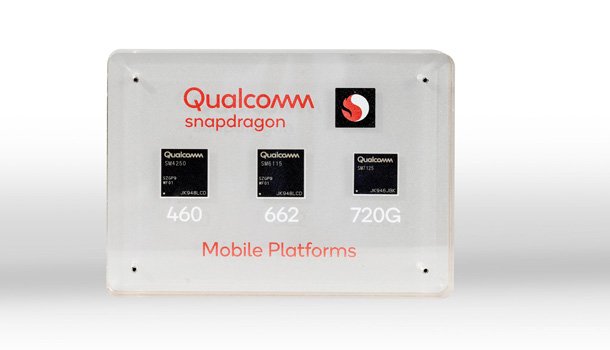 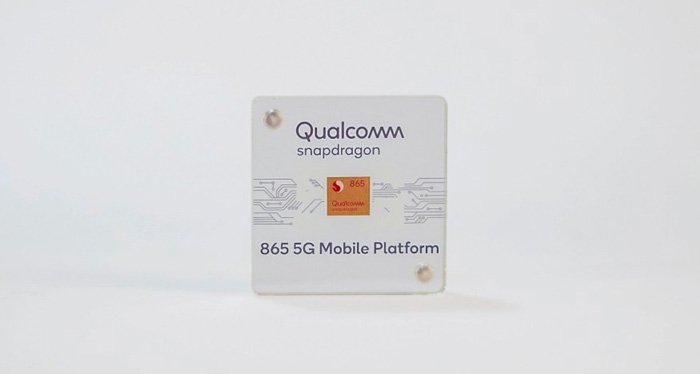 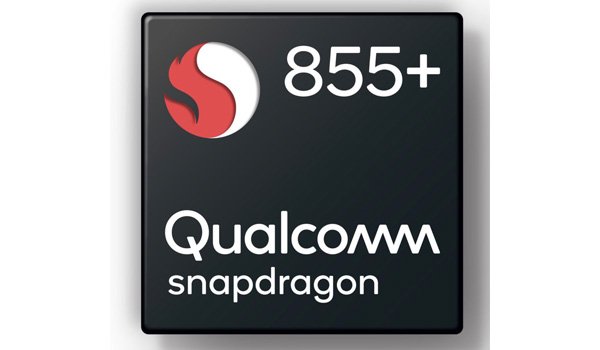