Skip to content
You are at:Home»Gaming»PS Plus Free Games for August 2018 Announced, VR Players gets too 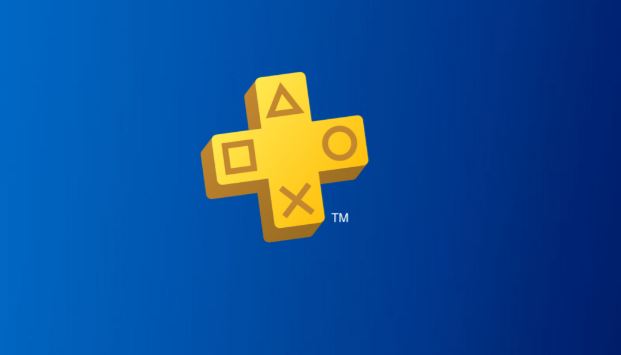 Sony has announced the PS Plus free games for August 2018 with PlayStation 4 users getting Mafia III and Dead by Daylight. PS3, PS Vita and PlayStation VR will also be getting free games as Sony continues its monthly freebies for PlayStation Plus subscribers.

Last month, Sony made Quantic Dream’s breakout game, Heavy Rain and part RPG game, Absolver available freely for PS4 users. For August, PlayStation Plus subscribers will play as Lincoln Clay in Mafia III, a veteran from Vietnam who returns home after many years of service. Lincoln goes on the path of revenge after seeing his surrogate family wiped out by the Italian Mafia.

For the second free game, 4v1 horror game Dead by Daylight involves one player taking on the role of savage Killer, while other fours play as Survivors. The Survivors are tasked with escaping the Killer, avoiding torture and being killed.