Skip to content
You are at:Home»Gaming»80 Million PlayStation 4 Units has been Sold Worldwide, Twice the number of Xbox One 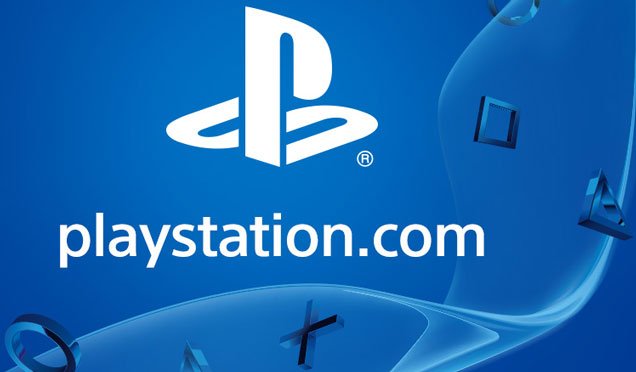 The battle for the number one gaming console in the world is not stopping anytime soon with heavyweight, Microsoft’s Xbox One and Sony’s PlayStation 4 slugging it out together.

According to data from VGChartz, the PlayStation 4 has sold 80,151,740 units in its lifetime as at the 16th of June last month. Thanks to Sony’s innovation and marketing strategies of bringing out different versions and limited editions of the PS4 console out, numbers looks set to soar with no confirmed news yet as to when the PlayStation 5 will be released.

In comparison, PlayStation 4’s closest rival, the Xbox one have sold 30 million units worldwide within the same period according to statistics released by Blake Jorgensen, EA chief financial officer. According to Variety, Microsoft claims the figures were inaccurate and that sales were much more than that but not much has been revealed.

Read also: Heavy Rain and Absolver are PS4 free games on PS Plus for July

As of May 19, 2018, over 537 million games have been sold for the PS4 with the action-adventure game, Grand Theft Auto V grabbing a huge 18.04 units and Call of Duty: Black Ops 3 has made 15.04 million units sales. Other popular games include Call of Duty World War III, FIFA 18 and Nathan Drake’s Uncharted 4.