Skip to content
You are at:Home»News»OnePlus 7T Pro Launched with 90Hz Screen and Snapdragon 855+ Chipset 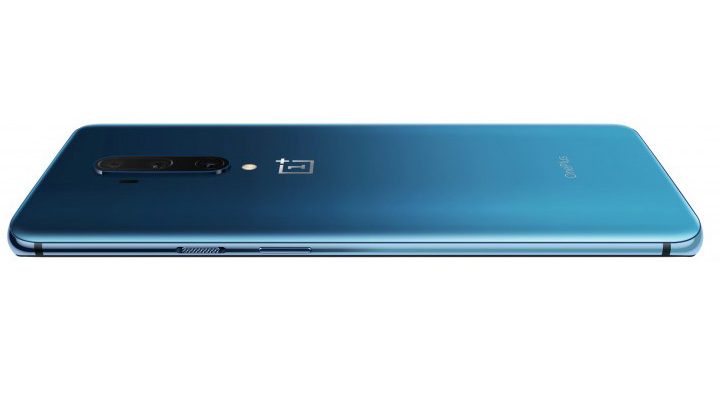 OnePlus 7T Pro was yesterday announced and it’s the upgrade to the OnePlus 7T released not long ago. Not only that, a McLaren edition was also unveiled just like the OnePlus 6T Edition in partnership with the Formula One company.

The OnePlus 7T Pro has a 90Hhz screen for fast refresh rate and is powered by the latest Snapdragon 855+ chipset. In terms of memory, it has an 8GB RAM and a 256GB internal memory, this is the only variant available. The McLaren Edition, however, offers a 12GB RAM for those who want a higher memory.

So much has been said about OnePlus’ 30W Warp Charge, the 7T Pro supports a new 30T Warp Charge which OnePlus claims is 23% faster than latter.

OnePlus made the pop-up selfie camera better and the 7T Pro comes with a 16MP selfie camera. It has the same triple rear camera as the 7T but with a new macro mode. It also comes with a longer focal length on its 3x zoom camera as well as the optical image stabilization. The 48MP main lens and the 16MP ultra-wide sensor completes the rear triple camera setup.

The McLaren Edition shares a similar design with last year’s version. It has a black theme with symmetrical wood grain design at the back and a papaya yellow around the sides. Drawing inspiration from the Formula One legend, its case is made up of a soft alcantara material used in the racing cars.

The new device is powered by Android 10 based on OnePlus’ Oxygen OS 10. The McLaren Edition features McLaren-themed display, notifications, wallpapers and icons as expected. 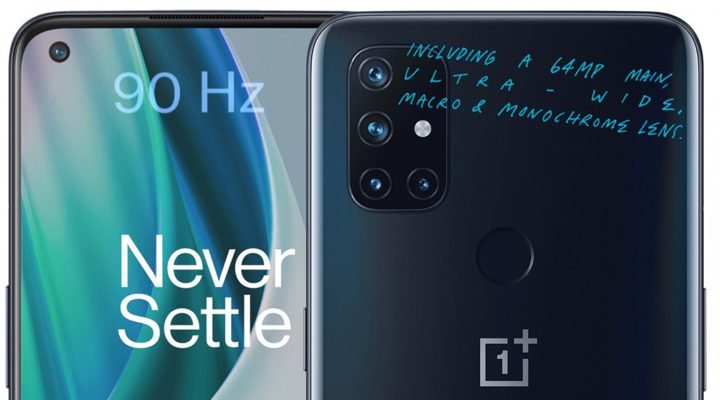