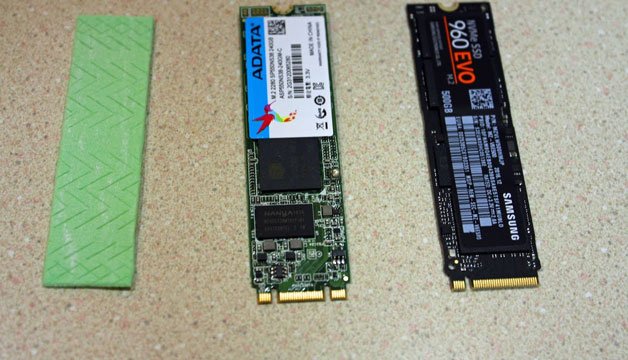 The solid state drive — shortened as SSD — is one of the major advances recorded for PC hardware in modern times; and with speeds for data transfer that are several multiples of the conventional 7200 RPM and even 10000 RPM hard drives, it is not so difficult to see why. Boot and shut down speeds are not only much faster with SSDs, but the speeds of every aspect of the system are also enhanced. For this reason, SSDs come highly recommended. What are the differences between NVMe SSD, M.2 SATA SSD, and M.2 PCI Express SSD? Let’s find out.

Pronounced M-dot-2, this drive type is a small form factor (as regards its shape and size) which is the versatile computer connector as well as the actual sequel to mSATA & PCIe Mini Card slots. It was previously called the NGFF that means the Next Generation Form Factor in full. It’s mounted, internally, and allows various module widths and lengths, by design. These consist of 2230, 2242, 2260, 2280 or 22110 depending on the device motherboard which they are housed in. The first 2 digits (like 22mm) represent the width while the last ones (like 60mm) represent the M.2 card length. 2242 and 2280 are the most common supported form factors.

The M.2’s varied practical uses include WiFi/Bluetooth/Cellular cards, SSDs, NFC, and others. Let’s not widen the scope of this aspect unnecessarily and concentrate on only SSD storage. It is pertinent to recognize the fact that M.2 SSDs support transfer interfaces SATA (also referred to as Serial ATA) as well as PCI Express (shortened as PCIe) or Peripheral Component Interconnect Express in full. Of these types of SSDs, SATA SSD is the most dominant is for an apparent reason being that it has been in use much longer.

For the sake of comparison between M.2 PCIe SSD and M.2 SATA SSD, PCI Express can be regarded as a SATA SSD that is working on steroids. The speeds of data transfer of an M.2 SATA SSD pales in comparison, grossly, with those of an M.2 PCI Express SSD. The theoretical bandwidth of the PCI Express is in excess of 20Gbps, much greater than that of SATA III, capped at 6Gbps. But their differences are much more than just data transfer speeds.

Devices that are powered by PCIe can support 1x, 4x, 8x, or 16x lanes. Due to the fact that PCI Express 3.0 offers an effective transfer speed that is pegged at 985 Mbps per lane, what we have here are potential transfer speeds that are in the region of 15.76 Gbps. But when making use of M.2 instead of a PCIe SSD, all you are offered lies between 2x and x4 lanes, translating a max. transfer speed that is closer to 3.94 Gbps.

We know it is tempting to ask if PCIe SSDs are actually that faster. Yes, they are, theoretically. PCIe enables better throughput, but unless it is ideal for huge file transfers, you will not see much difference. Hence, M.2 SATA SSDs are adequate for the everyday needs of domestic users.

One thing that you’ll notice, though, is the difference in their prices. AS you might expect, PCIe SSDs are comparatively more expensive than the former. Apart from this, the majority of laptops on the market normally offer SATA with AHCI flavors.

The SATA transfer interface was developed in 2003, over 16 years ago. As a result of this, it has had plenty of time to consolidate its status as one of the most dominant transfer interfaces that are in use today. The M.2 SATA SSD makes use of backward compatible command protocol, AHCI, which supports IDE as well. In reality, the AHCI controller was engineered with hard drives with spinning disks preferred to flash memory, a development that has introduced a number of bottlenecks. The latest SATA SSDs employ SATA 3.0 interface, capped at a max. transfer speed of around 550~600Mbps.

M.2 SATA SSDs are, in reality, not the more popular option since it is not all laptops that come with the corresponding M.2 slots on their motherboard. That much-coveted status goes to the 2.5” form factor that mimics the typical size of hard drives in laptops. This form factor is quite ubiquitous and is presently the standard in the industry, a pointer to its popularity.

NVMe — Non-Volatile Memory Express in full — is a next-generation high-performance command protocol that supersedes AHCI. It is able to get rid of the bottlenecks that are inherent in AHCI drivers, designed for HDDs as well as IDE. NVMe is developed, expressly, from the ground up in a bid to cater to NAND Flash-based SSDs, unlike the AHCI type. Non-Volatile Memory Express SSDs come with enhanced throughput, low power consumption, reduced latency, in comparison with SATA SSDs.

Let us clear any doubt you may have on something though: NVMe isn’t a physical connection interface like PCIe or SATA. NVMe runs atop PCIe SSDs, like M.2 or PCIe SSDs to improve their performance by nearly 5 times that of its counterpart, SATA. 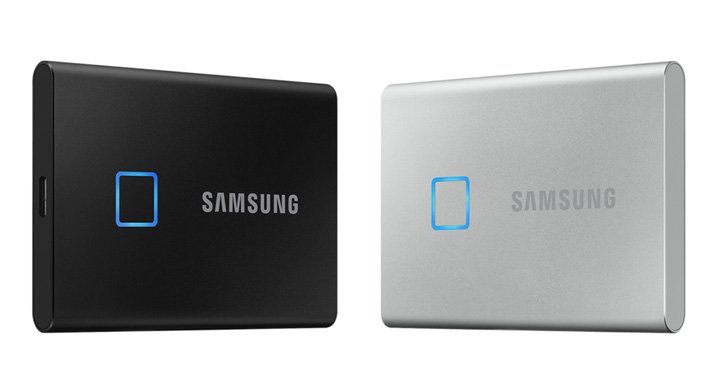 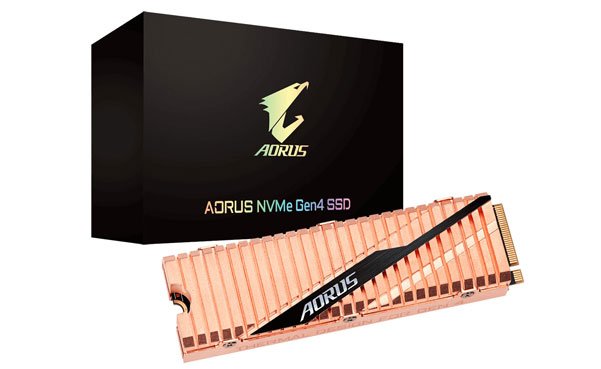 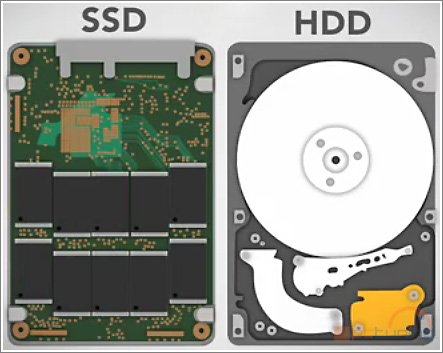