Skip to content
You are at:Home»Mobile»NichePhone-S May be the Tiniest Android Phone You’ve Ever Seen 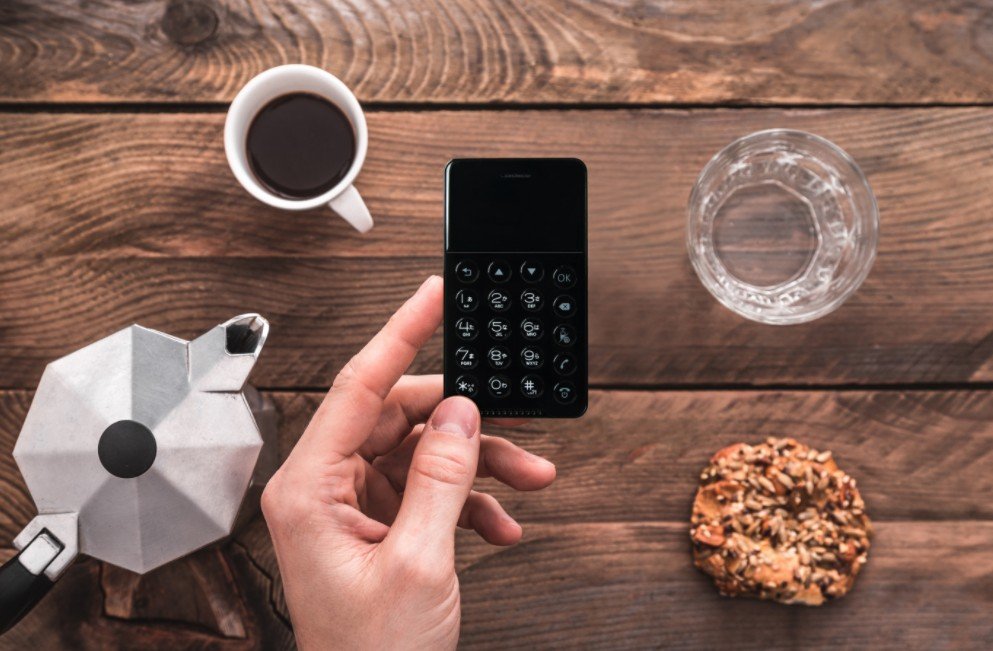 Much of the talk making rounds in the tech mobile phone space has been about the iPhone X and how expensive the smartphone is, the iPhone X retails for $1000 without tax (around 530,000 Naira on Jumia). The NichePhone-S is a simple Android phone the size of a credit card running Android 4.2 which will be available in Japan from the 10th of November for $95.

According to The Verge, the phone can only be used to make basic functions such as calls, send text messages and stream music. Its other features. Its other features include having a MediaTek processor, a nano-SIM slot, micro-USB port and a 550mAh battery capacity.

Not much is known about FutureModel, the makers of the NichePhone-S, but this news is a timley reminder that we can still appreciate the little things of life without getting carried away all the time with the iPhone’s of this world.

I for one wouldn’t mind having the NichePhone-S when it comes in Japan. What are your thoughts as to the phone?