Skip to content
You are at:Home»Entertainment»Microsoft Wants You to Game Anywhere at Any time, Announces Xbox TV App 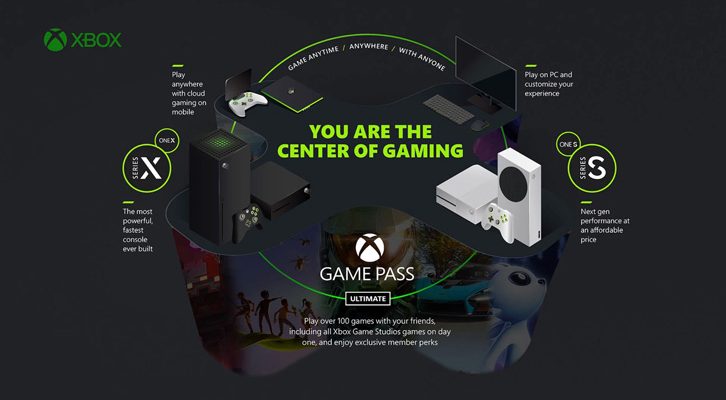 With its xCloud gaming service already available on Android, iOS and PC via web browsers, Microsoft is even planning to reach more people with its Game Pass Ultimate subscription. In a post on Xbox Wire, the company announced it is working on an Xbox TV app that will also have its own dedicated streaming stick.

“Xbox is working with global TV manufacturers to embed the Xbox experience directly into internet-connected televisions with no extra hardware required except a controller,” reads an Events post on Xbox Wire.

Microsoft wants to eliminate the need for a console so anyone can play video games anywhere with whatever device they have. “We believe that Microsoft can play a leading role in democratizing gaming and defining the future of interactive entertainment,” says Satya Nadella, CEO of Microsoft. With an Xbox Game Pass Ultimate subscription, anyone can have access to Microsoft’s Xbox library of games which can be streamed over the internet to devices such as mobile phones and tablets.

Microsoft did not say when the Xbox app will be coming to TVs and the TV manufacturers it will be bundled with. The dedicated streaming stick means Microsoft will reach more gamers on any TV or monitor eliminating the need for a console.

The company said it is also working on new subscription options for Xbox Game Pass. This could mean cheaper streaming options so it could reach more people.