Skip to content
You are at:Home»Gaming»Marvel’s Spider-Man 2 Comes to the PS5 in Fall 2023 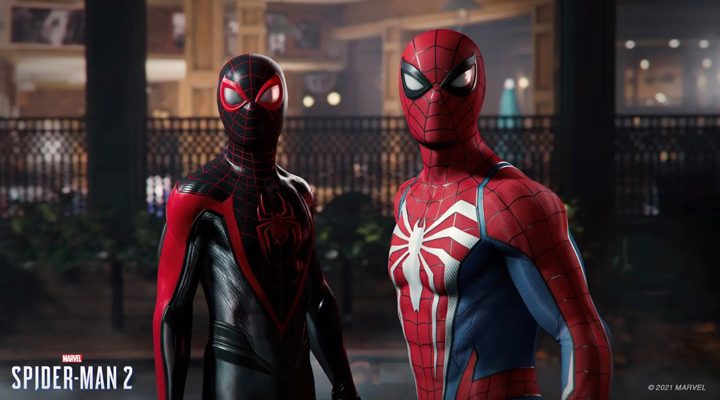 Marvel’s Spider-Man 2 will launch on the PlayStation 5 in fall 2023. Sony made the announcement in a PlayStation blog post on Thursday. The title from Insomniac Games was first revealed in September 2021 at a PlayStation showcase, but no information was shared concerning it since then until now.

It looks like Marvel’s Spider-Man 2 will launch exclusively on the PS5 only since there was no mention of the PS4 in the blog post. It’s been more than two years since the PS5 was released, and only a few first-party titles have been PS5-exclusive. Horizon Forbidden West’s expansion, Burning Shores, is coming to the PS5 only after the game was released on the PS4 and it PS5, and it’s looking like Sony might be ready to leave the PS4 behind.

Marvel’s Spider-Man and Spider-Man: Miles Morales have both been released on the PC after launching exclusively on the PlayStation, and PC players might not have to wait too long after Spider-Man 2 launches in fall 2023 to play the game. 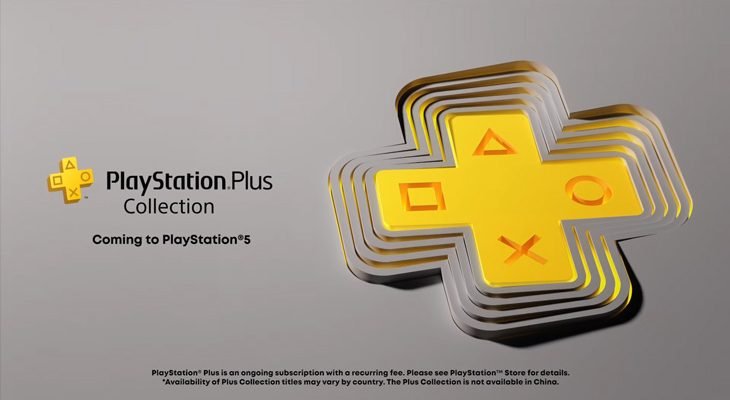 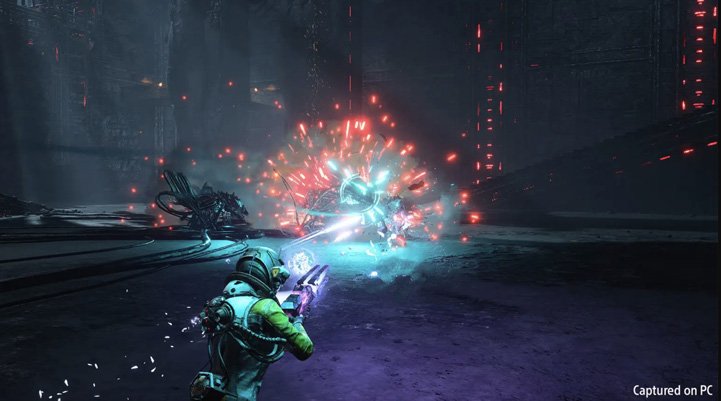