Skip to content
You are at:Home»Mobile»Itel S13 Complete Specifications, Features and Price 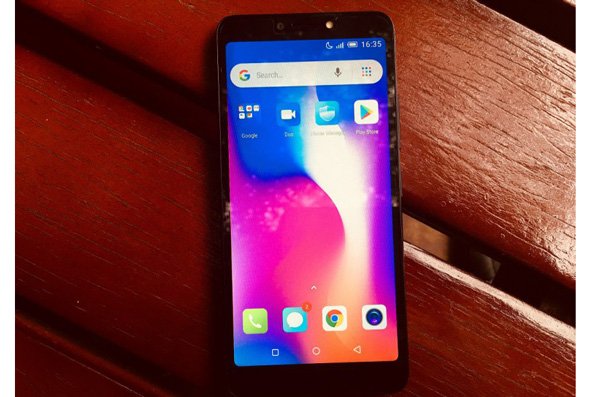 Itel mobile’s romance with selfie-centric smartphones seems to be an unending one with the release of its latest smartphone, the itel S13. The S13 is the fourth device from the Transsion-based company to run on Android Go in Nigeria after debuting 3 different smartphones on it back in June.

The device features a 13MP front camera for taking great selfies with its 4-in-1 pixel technology enhancing pictures in different lighting conditions. It is powered by a 1.3GHz quad-core processor with a 1GB RAM and has an 8GB internal memory which is expandable up to 32GB via the SD card slot.

There is not a lot going on in this direction. The device has a plastic body in a typical itel design. It has its fingerprint sensor mounted rear at the back. 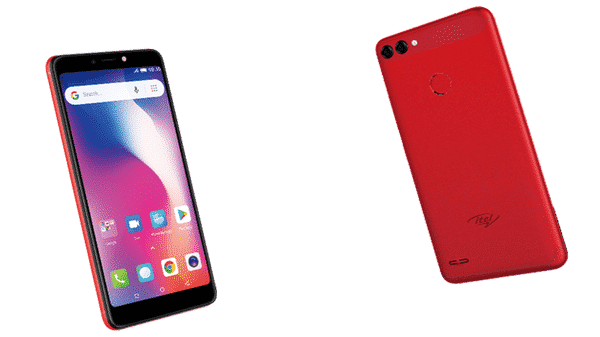 Itel continues its partnership with Google with the smartphone running on Android Go. It is powered by a MediaTek MT6580 quad-core processor which is clocked at a 1.3GHz speed. On the memory side, there is 1GB RAM and 8GB internal memory which is expandable up to 32GB via the SD card slot.

Being a selfie-centric device it’s no surprise its camera is its unique selling point. The smartphone features a 5MP dual rear camera with dual LED Flashlight and a13MP selfie shooter with face beauty technology.

Itel S13 features a rear-mounted fingerprint sensor, Bluetooth and WIFI among many other sensors. Its battery is pretty average coming at a non-removable 2400mAh Li-ion.