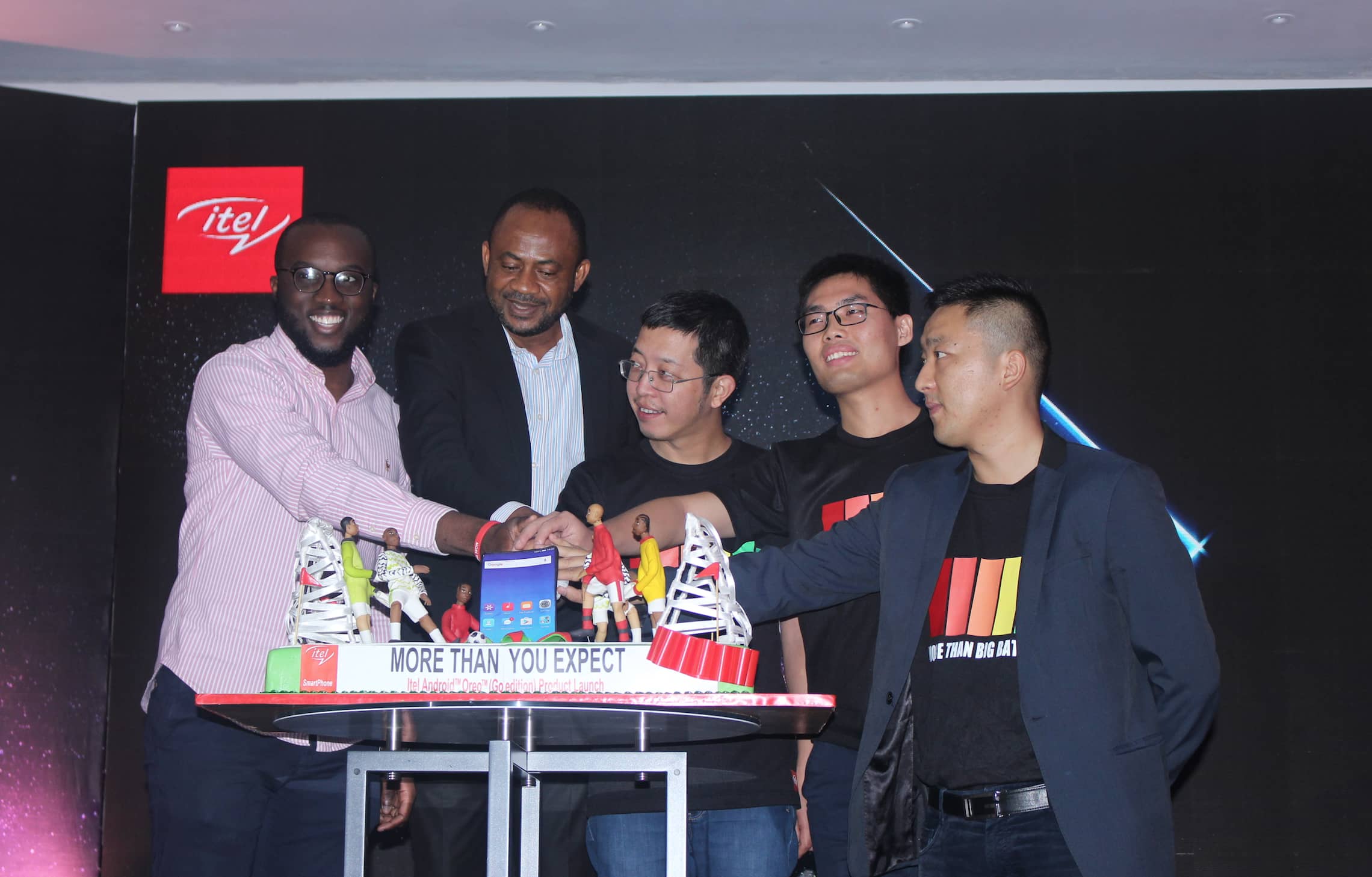 itel is one of the first global mobile phone brands to partner with Google on the Android Oreo project. In line with itel’s commitment, this initiative aims to benefit the brand’s millions of consumers in global emerging markets and empower them to enjoy mobile life at affordable price points.

itel P32, A32F and A15 which feature the new Android™ Oreo™ operating system (Go edition) will present a number of benefits to consumers including:

“We are delighted to launch the first batch of itel smartphones powered by the Android™ Oreo™ operating system,” said Arif Chowdhury, Group Vice President of TRANSSION, “We believe that the mobile communication device that has revolutionized human social life should belong to everyone. Through this partnership with Google, we will make it easier for consumers in emerging markets, especially in Africa regions, the opportunity to afford an efficient and user-friendly smartphone.”

“The specifications and features of each of the launched smartphones have been specially built for the consumers in Nigeria. The new Android™ Oreo™ Operating System (Go edition) opens a new world of convenience the users of these 3 itel smartphones”

The itel P32 comes with the 5.5-inches IPS 18:9 full-screen display with a 5MP/5MP rear dual camera and dual flashlights. The device is packed with 1GB RAM and 8GB ROM, powered by a MT6580M Qual-core 1.3GHz processor. It houses a 4000mAh big battery with one charge for 3 days, as well as a fingerprint sensor for easy access to the phone.

The devices will be rolling out in June throughout Africa.

Established in 2007 in Hong Kong, itel Mobile is an innovative brand specializing in mobility solutions. With its brand philosophy “Join · Enjoy”, itel endeavoured to empower every individual by providing best in class, reliable and trendy communication devices at an affordable rate. Its product portfolio comprises smartphones, tablets and feature phones.

Over the past decade, the brand has become a household name in the industry spreading its presence in 40 countries across the globe. In 2016, itel reached a landmark sales volume of 50 million handsets, claiming to be among the top 3 mobile brands in Africa. As per “African Business”, the most influential business magazine on the continent, itel ranks 25th Most Admired Brands for African consumers. 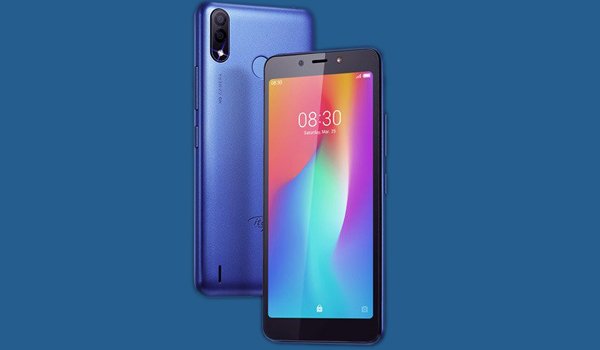