Skip to content
You are at:Home»Mobile»Infinix Zero 5 vs TECNO Phantom 8: Which Should You Buy? 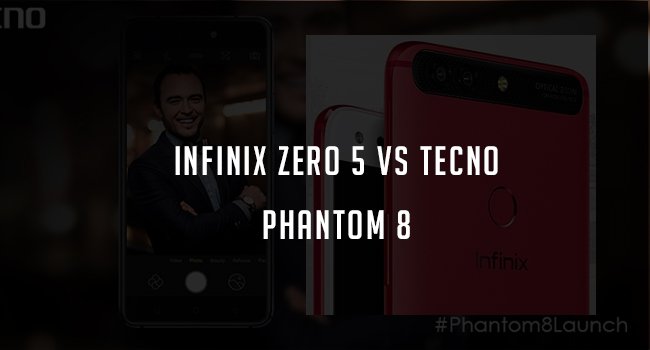 Infinix Zero 5 vs TECNO Phantom 8 – Which should you buy? See comparison and price as a guide.

Are you thinking of purchasing a mid-range smartphone with quality features and design? Then, Infinix Zero 5 and Tecno Phantom 8 come to mind readily. The Phantom 8 was launched by TECNO Mobile on October 22 in Dubai, with dual back-facing camera.   Soon afterward on November 14 in Dubai, Infinix released its own Zero 5 — a flagship smartphone that also features 13MP plus 12MP tele-photo dual back-facing cameras just like the Phantom 8. Now, let’s take you through the comparison of the specs of these two Android devices to assist you in making an informed decision on the model to buy.

Comparison of Specifications of Infinix Zero5 vs TECNO Phantom 8

The Infinix zero 5 has 6 inches with visible bezels that are narrow. Designed with a polished plastic back cover, the smartphone comes in various colors. On the other hand, offering a glossy 3-dimensional glow is Phantom 8’s Diamond Fire body design. This feature produces an alluring effect in the device in an extraordinary way.   The device is offered in three back cover colors, which are Galaxy Blue, Champagne Gold and Black, Also, it has a fingerprint sensor and dimension, 159.9mm x 79.5mm x 7.9mm. Comparing these two designs, it is difficult to choose which of the phones offers the best one. 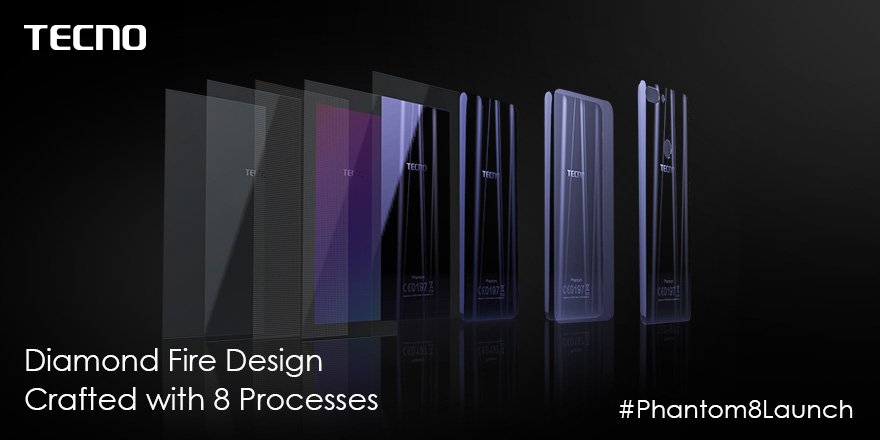 Are you a big fan of bezel-less screen display in vogue now? Sorry to disappoint you: Both Infinix and Tecno aren’t yet ready for this feature. The two devices offer big bezels, which are very much below the spec expected in phones at this day and age. Infinix Zero 5 features a screen display of 5.98 inches, while Tecno Phantom 8 has a more compact 5.7-inch screen display. The two smartphones offer a screen resolution of 1920 by 1080 pixels as well as IPS LCD FHD screen display. While the display of both devices is average, the Phatom 8 has a better display due to its sharpness and vividness.

A 13MP telephoto sensor merged with a 12MP Sony wide-angled sensor is one of the numerous features that TECNO Mobile should receive ovations for. The camera technology is powerful, offering extremely spectacular images with the dual camera lens, which can be seen at the phone rear. Images taken with the phone are so fantastic that they can even beat those produced with the Camon models that are photo-centric. The Phantom 8 also has a front 20-MP front camera that works with the bright LED flash to create amazing pictures in low-light scenarios.

Infinix, going with the popular trend, also designed Zero 5 with dual camera. Renowned for their quality of camera, you can have a high expectation for this phone’s dual rear camera with 2 powerful combined 13 MP and 12 MP lenses. Also, it’s a front camera of 16MP. 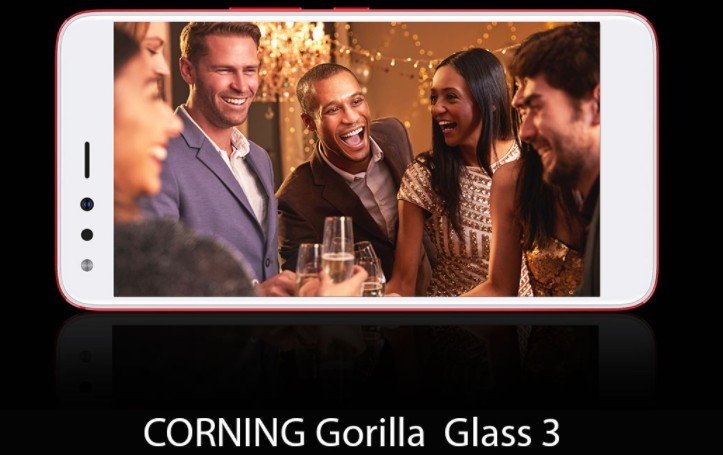 With respect to performance, no much difference exists between the two phones. Both feature identical processor, the Mali T880. They’ve the same CPU, the MediaTek Helio P25 chipset — an octa-core 2.6-GHz processor. Their RAM is 6 gigabyte and internal storage, 64 gigabyte.

But there is a slight difference: Though Infinix already launched a Pro version of Zero 5 featuring 6 gigabyte of RAM and 128 gigabyte of storage, Tecno hasn’t released an upgrade on the Phantom 8. Another difference is that you can extend the storage capacity of Tecno Phantom 8 to a maximum of 2TB using a microSD card, while Zero 5 can only be expanded up to 256GB with a microSD card. 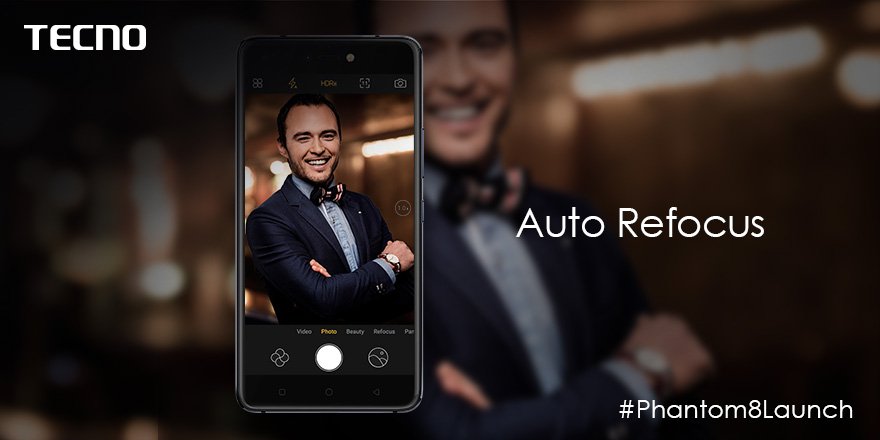 The rates depends on your location within Nigeria.

Infinix Zero 5 vs Tecno Phantom 8 in a Nutshell 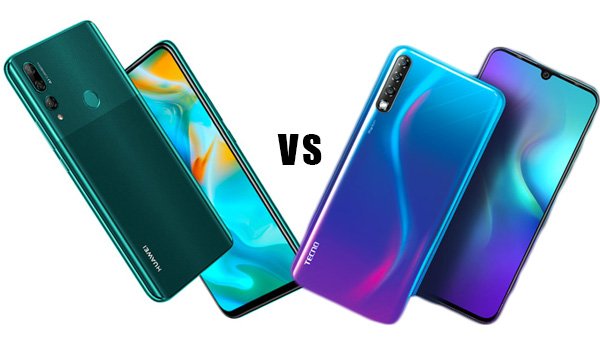 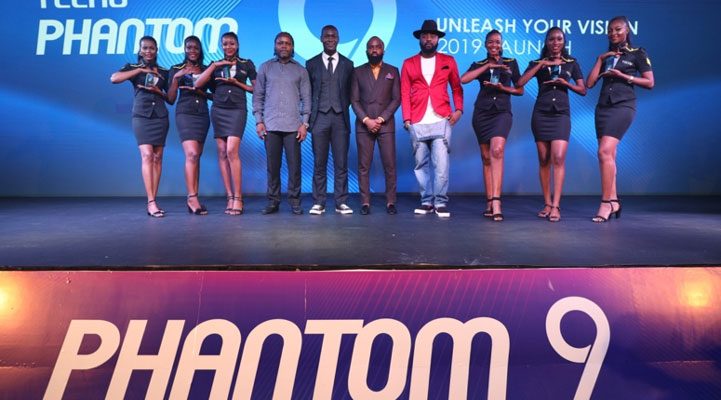 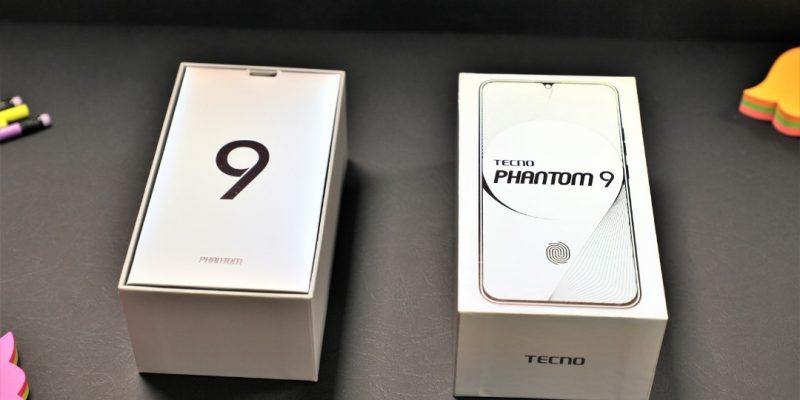