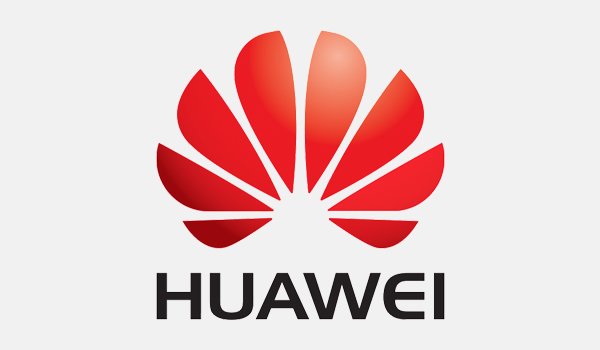 Recent research by Counterpoint, a global industry analysis firm shows Huawei has surpassed Apple as the second largest smartphone brand in the world in terms of sales for the month of June and July. August is even looking better and the Chinese smartphone manufacturer is set to retain that position.

However, looking further into the top 10 smartphone model sales for July, no Huawei model was found. Samsung had 4 different smartphone models making the top 10 with its Samsung S8 and S8 Plus flagships recording the biggest sales. Things could change in August and September with the release of the Galaxy Note 8. Apple iPhone 7 and iPhone 7 Plus recorded the biggest sales respectively in the world’s global smartphone sales for the month of July.

Speaking on the statistics, Counterpoint’s Senior Analyst, Pavel Naiya pointed out, “While Huawei climbed to be the world’s second largest brand overall, it is surprising to see none of its models breaking into the top ten rankings. This is due to a multiple SKU portfolio that currently lacks a true hero device. While having a diverse portfolio allows Huawei to fight on multiple fronts, it does little to build overall brand recognition; something Huawei badly needs if it is continue to gain share. While Huawei has trimmed its portfolio, it likely needs to further streamline its product range like Oppo and Xiaomi have done – putting more muscle behind fewer products.”

Apple is expected to take back the second position very soon as Huawei’s biggest market is in China with its presence currently weak in South Asian, Indian and North American markets. However, Huawei’s success is not to be taken lightly, Researcher at Counterpoint points out, “This is a significant milestone for Huawei, the largest Chinese smartphone brand with a growing global presence. It speaks volumes for this primarily network infrastructure vendor on how far it has grown in the consumer mobile handset space in the last three to four years. The global scale Huawei has been able to achieve can be attributed to its consistent investment in R&D and manufacturing, coupled with aggressive marketing and sales channel expansion.”

While Samsung remains undisputed number one, the likes of Oppo and Xiaomi are pushing hard into the global market with release of top models with custom-chipsets, bezel-free designs and great camera features.