Skip to content
You are at:Home»News»Google to Acquire FitBit for $2.1 Billion 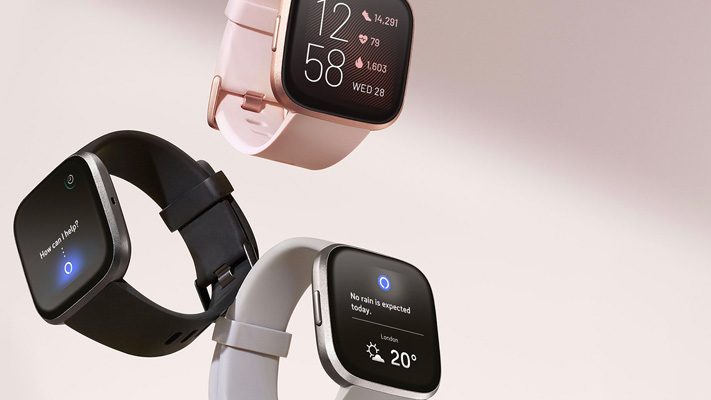 Google has revealed its plans to purchase Fitbit for $2.1 billion. According to a related blog post, Google’s SVP of devices and services, Rick Osterloh described the acquisition as “an opportunity to invest even more in Wear OS as well as introduce Made by Google wearable devices into the market”.

The report was released a short while after Reuters declared that Google had meetings aimed at purchasing the wearable tech company.

As mentioned in the deal, Fitbit will be a part of the tech giant. Another company that has a similar arrangement is the smart home company, Nest which is completely under Google. Previously, it was seen as a distinct division under Google’s corporate setup.

In another press release, Fitbit said it will ensure the privacy of health and fitness data. It even pointed out that “Fitbit health and wellness data will not be used for Google ads.”

Google’s latest purchase seems like a worthy investment especially as the company has had less success with breaking into the wearable market. After all, its Wear OS platform is not as popular as expected.

Besides, Fitbit has continued to offer impressive hardware thereby helping Google have a strong base, especially when creating wearable tech for Android. It also has a suitable fitness system that can work with Google Fit apps which promises to rival Apple Watch fitness tracking with IOS smartphones.

Related: You Can Now Report Traffic Incidents with Google Maps for iOS

But Google is not only one benefiting from this deal. After all, Fitbit products such as the Versa (with the help of Google’s expertise) will offer improved intelligence as well as enhanced software integration with Android. 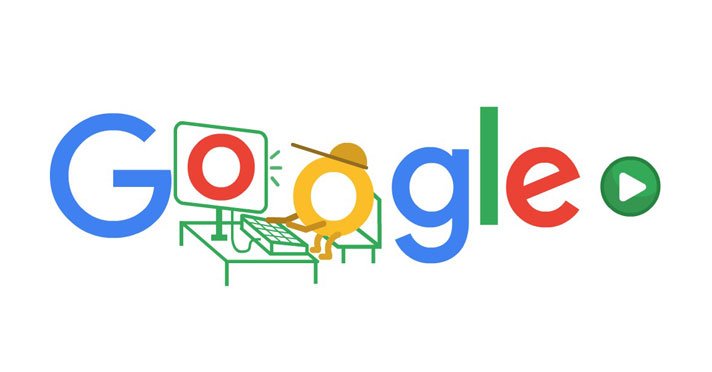 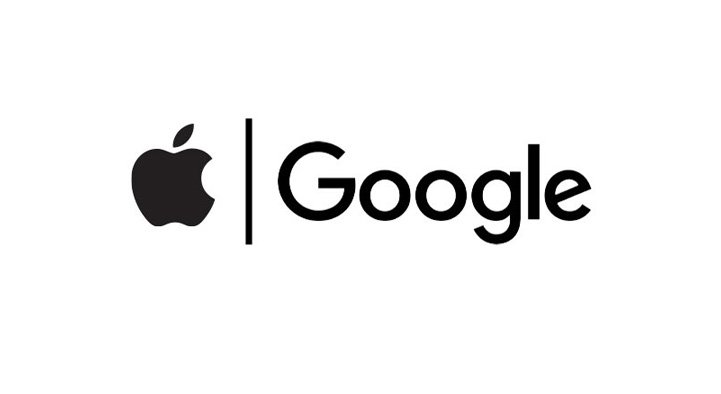