Skip to content
You are at:Home»Gaming»Ghost of Tsushima Gets a Story Trailer and a Release Date 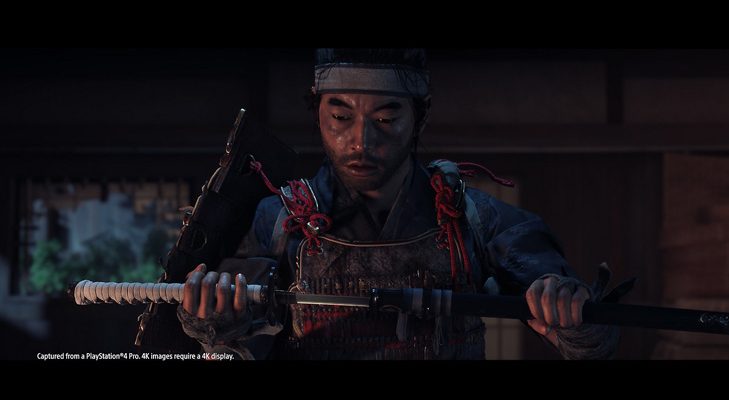 Sucker Punch Productions has finally announced a release date for its Samurai-themed game, Ghost of Tsushima and also made different editions of the game available for pre-order.

The game will be out June 26, giving the PS4 a deserved swansong as we anticipate the release of the PlayStation 5. Sucker Punch also released a new trailer which dives in more into what the game has to offer. The trailer provides more light on protagonist Jin Sakai, showing the forces he must face in order to protect his home and people.

“Beyond our new trailer, we also have multiple editions of Ghost of Tsushima to reveal today. A pre-order of any edition (including the Launch Edition at select retailers) gets you some bonuses — a Jin avatar, a digital mini soundtrack featuring select songs from the game, and a Jin PS4 dynamic theme based on our box art” says Sucker Punch.

There are four different editions as well as the Standard Edition. Let’s take a look at what each edition has to offer.

This costs $59.99 and provides you with the regular version of the game itself. As stated earlier, you get a Jin avatar, a digital mini soundtrack with select songs from the game and PS4 dynamic theme if you pre-order the game.

Pre-ordering this edition gets you the hero of Tsushima set. Bonuses include additional in-game horse, saddle, mask, sword and armour set for Jin. You also get the digital artbook, director’s commentary, another dynamic theme and in-game bonuses. This costs $69.99.

This gets you the regular version and an “artwork featuring a custom print finish”.

Pre-ordering this gives you all in the Digital Deluxe Edition as well as a steelbook case. This costs $69.99.

You get all bonuses from the above editions. You also get a cloth map of the island, a war banner bearing the game’s emblem, a furoshiki wrapping cloth, and a replica of Jin’s mask. This costs $169.99.

All Editions can be pre-ordered here.