Skip to content
You are at:Home»Reviews»Game of Thrones Season 6 Episode 8 Review: No One 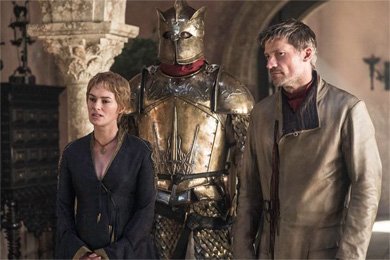 Well you guessed right, a girl finally became No One. After Arya Stark was stabbed many times last week I for one wondered what was going to happen to her next. Well, she survived the wounds thanks to Lady Crane; the actress who was on the list of the Faceless god’s ‘next to be killed’. After the usual acting scene lady Crane got into her chambers only to open the cotton and see a stabbed Arya Stark with blood still bleeding out from her belly. Lady Crane tended to her, patched up her wounds and gave her medications to sleep.

There was no escaping for Lady Crane this time around and she was brutally murdered by The Waif when she was watching over the recovering Arya. Arya ran for her life to the streets of Braavos but she eventually got cornered by The Waif, Arya must fight the Waif or die. She conquered and added the face of the Waif to the Hall of Faces to the dismay of Jaqen H’ghar. Apparently, Arya’s final test in the quest to become a No One was to kill the Waif…”A girl has finally become No One”, said Jaqen H’ghar. Arya replies “A girl is Arya Stark of Winterfell, and I am going home, Jaqen looks on as Arya walks out from the Faceless Hall.

The Hound, on his way to dish retribution to those who murdered the sept and his congregation met Lord Beric Dondarroin, the leader of the Brotherhood without Banners. The last time they met was a trial by combat, The Hound killed him only to be raised back to life by a red priest called Thoros of Myr. Well, Lord Beric was about to hang the defaulters who ransacked the village when The Hound arrived with an axe, he had brutalized those who crossed his part on the way (it was good seeing The Hound skilfully wield the axe again). The Hound tried to claim dibs on them but he was allowed to kill two of them without the axe.

In King’s Landing, The Mountain smashed the head of one of the High Sparrow’s militants who tried to attack Cersei, much to my delight. Tommen after being convinced by the High Sparrow decrees there will no longer be trial by combat, henceforth all trials will be decided by the seven sitting septons. Cersei was hoping to leverage on that if she was going to eventually face trial but she has to plan another way out now, as shown in one of Brandon Stark’s vision we might see Cersei using the wildfire!

Meanwhile at Riverrun Jamie finally succeeded in taking over the city from the Blackfish without having to fight. He used Lord Edmure as a bait to enter through the fortified gate without any hassle. The Blackfish died fighting the soldiers rather than begging on his knees, an honourable way to go.

In Meeren, the Masters of Yunkai were about taking over the city when Danny made a surprise return to the relief of a clueless Tyrion Lannister. Meanwhile Varys is on his way to perform an unknown task which we do not know yet.

We are starting to see less of Jon Snow but we know he would be key in the fight with the Boltons. We must also not forget, the dead and the Night King are coming. 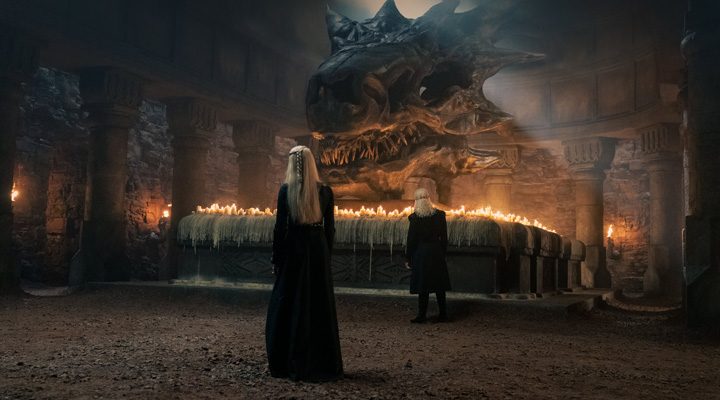 ‘House of the Dragon’ Renewed for a Second Season at HBO