Skip to content
You are at:Home»Apps & Downloads»Best Free Offline Card Games for Android in 2019 – No WiFi 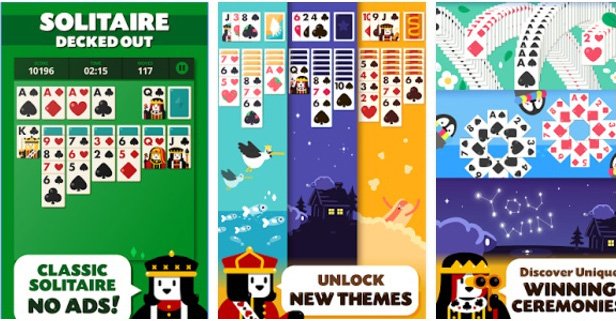 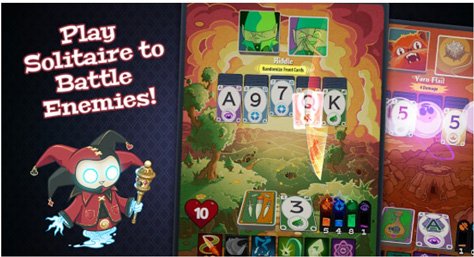 Solitairica is a card game that somehow combines RPG and solitaire with a lot of fun. Gather your weapons and prepare to battle the armies of Stuck. In the land of Myriodd, all of the hearts have been stolen by the horrible Emperor Stuck, and you are the latest warrior brave enough to try to return them, saving the world from total heartless destruction! Battle your enemies with brute force, or cleverly constructed builds with devastating combos, and defeat the Armies of Stuck!

There are in-game deck upgrades like Ace, King and Queen Cards which will give you more boosts when in battle. Download here on Google Play.

Card Crawl is arguably the best card game for Android at the moment. The game is free to some level but if you want to play further you need to buy eventually. Card Crawl has four game modes which deliver to you the ultimate card solitaire gaming experience. A typical game lasts 2-3 mins which makes it a perfect time passing game.

Onirim is another free card solitaire card game. While playing the game you are lost in a labyrinth and you must find eight oneiric doors before all your deck runs out. You can obtain door cards either by playing cards of the same colour three turns in a row or by discarding one of your powerful key cards when a door appears from the deck.

Onirim is available to play in five different languages including English. Download here from Google Play.

If you love classic card games then you will love this one. You are required to beat the game and in turn, earn coins and unlock more decks. There are different game themes to try out and in-game effects. Solitaire Decked out is not only free but its only ad-free.

Card thief is much like a puzzle game as it is a card game. You are tasked with moving through a deck of cards as a stealthy thief. Sneak in the shadows, extinguish torches, pickpocket guards and steal valuable treasures without getting caught. In your thief hideout, you can use your stolen goods to unlock powerful equipment cards. Each heist you can use 3 equipment cards to become a skilful master thief. Features of the game include Solitaire style gameplay, 4 heists with different enemies, mini deck building and deep tactical planning.

These are the best free offline card games for Android at the moment. Do you think we forgot some? Drop comments below.