Skip to content
You are at:Home»Mobile»Everything You Should Know About Android Remix OS 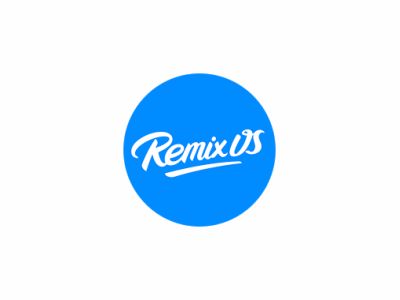 Remix OS by Jide Technologies is an Android variant that provides a custom desktop interface which allows the mobile OS with productivity characteristics of a desktop OS. Remix OS allows users to run the Android OS on PCs (x86 computers- Intel and AMD) with the functionalities of an android device and a computer based operating system such as Windows; the Remix OS can be installed on tablet devices too and it is completely free to download.

The creators of the custom android OS are called Jide Technology, 3 ex Google engineers (Jeremy Chau, Ben Luk and David Ko) with the mission to explore the versatility of the android operating system. Since android works already on mobile, tablets, TVs, wearables and cars they decided it was time to bring the android OS to PCs. 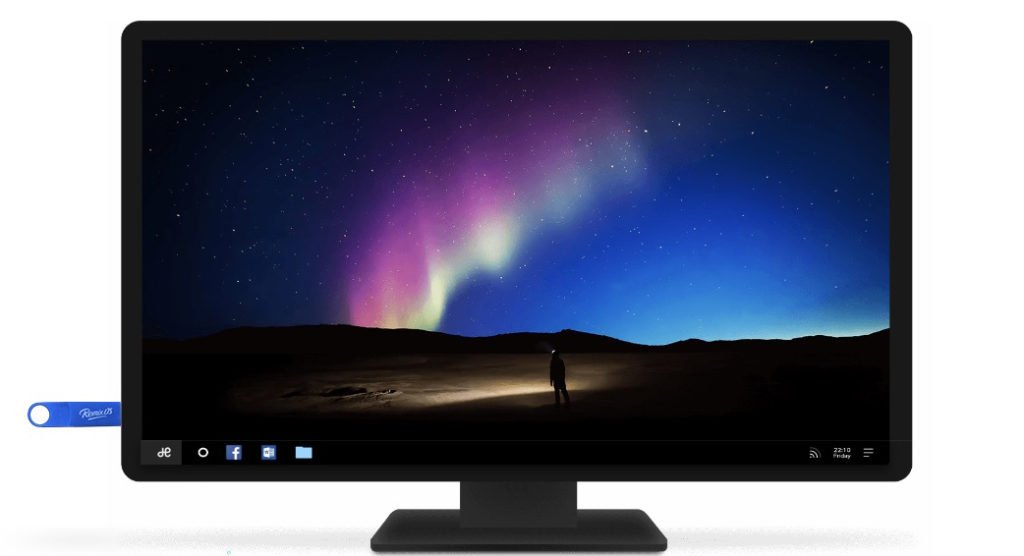 How to install Remix OS on Your PC

The OS is completely free to download, get the installer package here. Copy the installation file to an empty USB stick of minimum 8GB capacity otherwise during installation all files on it will be wiped off. It must be a USB 3.0 with 10 – 20MB/s write speed capacity.

Plug the USB stick into the PC you want it on and set it to boot from USB, follow the installation process and you have Android running on your PC!

The current version of the Remix OS is version 2.0. The version supports limitless multitasking and it has a very sleek tablet-like interface. It comes with an advanced File Manager on Android and has the sidebar horizontal notifications like in Windows 10. If you have an old PC you have got tired of using you might want to bring it back to life with the Remix OS. 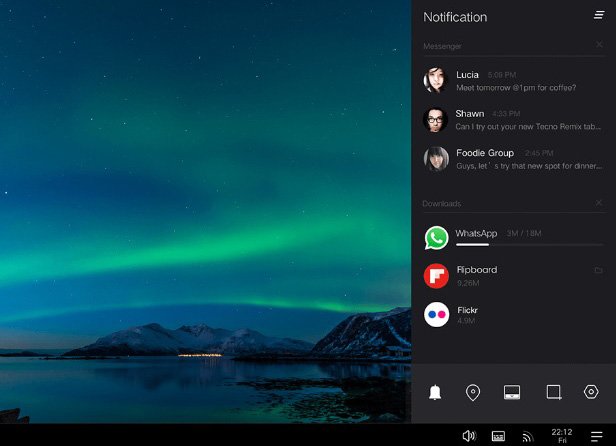 Leaked specifications of the next TECNO tablet DroiPad 10 Pro surfaced online and the device will be running on the Remix OS, this simply means the tablet will come with have the mixture of the Android OS and the Windows OS. You can expect to see features like the taskbar, multiple multi-tasking windows and sidebar notifications like in the Windows 10. 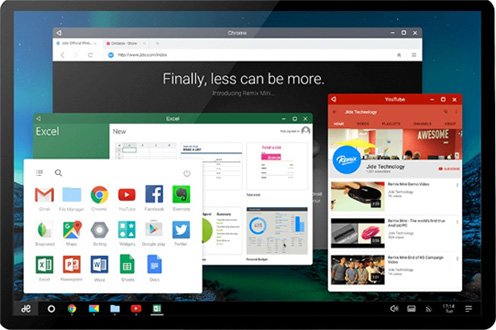 Got any questions? Make sure to drop a comment below. 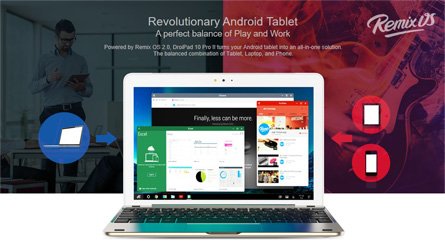 REMIX OS vs Other OS: Why TECNO DroiPad 10 Pro II is the best Tablet PC in the Market 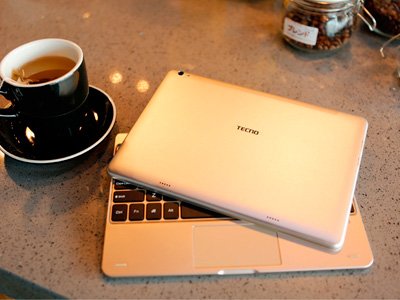