Skip to content
You are at:Home»Gaming»Death Stranding 2 Trailer Officially Revealed at the 2022 Game Awards 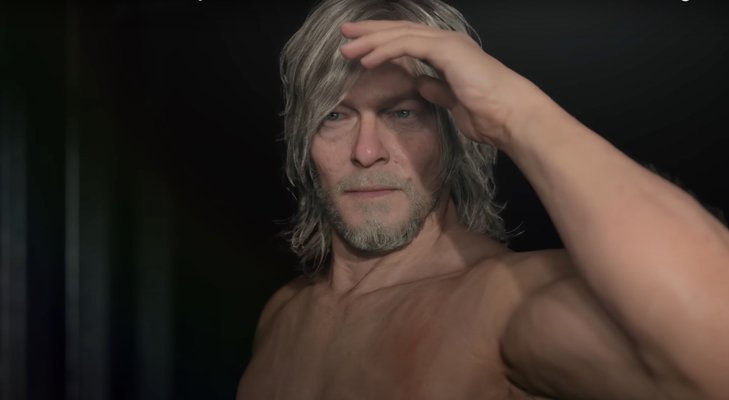 Death Stranding 2 is officially Hideo Kojima’s next game. The teaser trailer was revealed during 2022’s Game Awards, and it is heading to the PlayStation 5 according to the YouTube trailer’s description posted by Kojima. Earlier in the year, lead protagonist Norman Reedus confirmed a sequel to the 2019 walking simulator was in the works.

The teaser trailer for Death Stranding 2 is still as enigmatic as the original Death Stranding, which was released in 2019. Léa Seydoux reprises her role as Fragile while Reedus is still Sam Porter Bridges. Fragile is shown carrying a baby in a world still batting with dangerous BTs. Kojima Productions also tweeted that DS2 is still a working title.

After parting ways with Konami, Death Stranding debuted on the PS4 as Kojima’s first release. The game got a Director’s Cut for the PS5 and was also released on PC. As of March 2021, it was confirmed to have sold five million copies, which was seen as a success.

Death Stranding 2 will be Kojima’s second major release, but there is no word on when it will launch.

Norman Reedus Claims a Death Stranding Sequel is In the Works 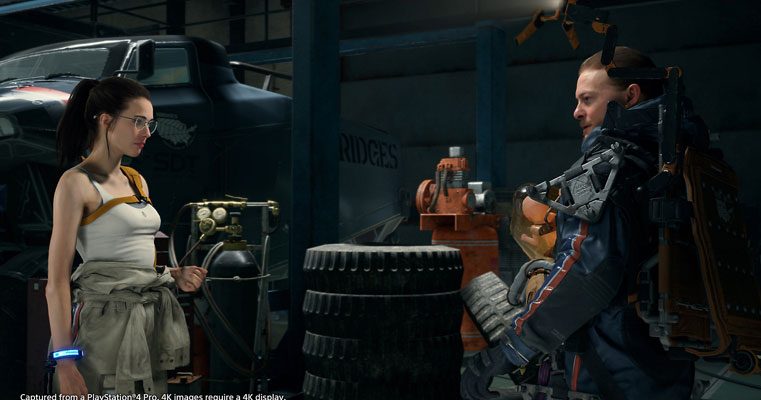