Skip to content
You are at:Home»Gaming»Bethesda’s PS5 Exclusive Ghostwire: Tokyo Delayed Until 2022 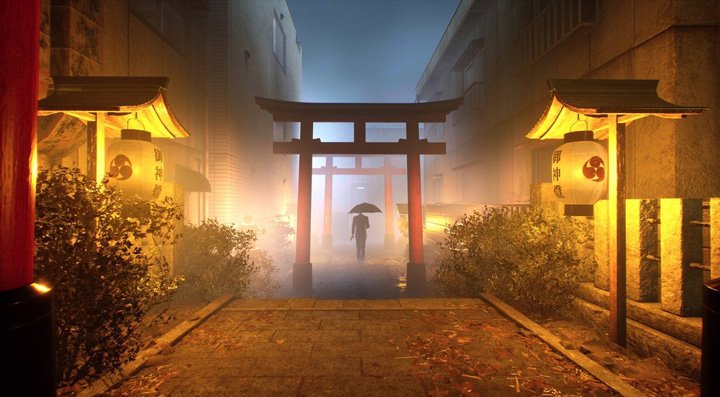 One of the two PS5 exclusives scheduled for a 2021 release from Microsoft has been delayed till early 2022. Tango Gameworks paranormal action game Ghostwire: Tokyo has been delayed by the Bethesda owned studio in a tweet.

“We want to get the game in your hands as soon as possible so you can experience the unforgettable version of a haunted Tokyo that we’ve been hard at work building. At the same time, we’re also focused on protecting the health of everyone at Tango,” the statement reads. “Our new release window will give us time to bring the world of Ghostwire to life as we’ve always envisioned it.”

Sony had already reached the agreement with Bethesda to make the game a PlayStation 5 console exclusive before the studio was acquired by Microsoft. The other exclusive coming to the PS5, Arkane Studio’s Deathloop is on track to be released September 14, 2021 after earlier delays.

Bethesda announced Ghostwire: Tokyo at E3 2019, and later followed it with a first gameplay trailer in June 2020. The game takes place in a ghost-haunted Tokyo, Japan with paranormal activities.

Tango Gameworks promised to show more of the game in the coming months.