Skip to content
You are at:Home»Apps & Downloads»Best Xbox Emulator for Android 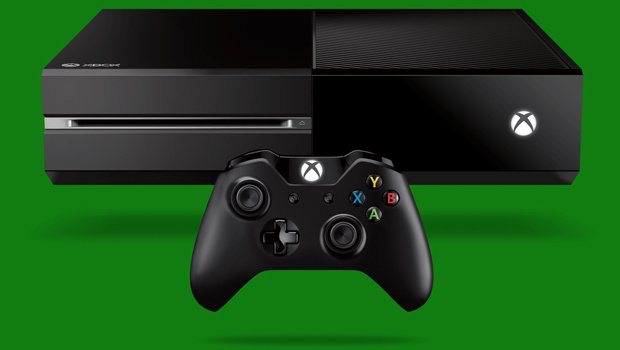 Looking for the best Xbox emulator for Android? We got you. You can now revel in playing all of your favourite Xbox games such as Star Wars (The Old Republic, the original Battlefront video games, Battlefield, etc.) on your Android device. An Xbox emulator is a console imitating Android app, which simulates Xbox games on an Android smartphone. Typically, emulators have additional capabilities, exceeding the limitations of the original hardware, including more extensive controller compatibility, greater performance, timescale control, clearer quality, unlocking of features of gameplay, among others.

It is quite laborious to get this Xbox emulator for Android device as Microsoft has an extremely tight hold on hardware rights and digital rights. Nevertheless, we have discovered one that will work amazingly on your mobile phone.

Understanding What an APK Is

This Xbox emulator is in APK file format, which means Android Package Kit in full. APK is a term used to describe an Android package file format for running applications on devices powered by the OS. The format is a collection of various files, including source code, video, audio, and so on, to be installed. After this installation has been completed on the Android phone, the APK installer decompiles these files, which then work as apps and their operations are integrated as in this case of the Xbox emulator. Thus, APP is not the same as APK.

How to Install Xbox Emulator for Android

Furthermore, to have an Xbox emulator installed on your Android phone, you’ll have to download an APK online. While installing this will give you the Android emulator app, it was not approved the Play Store, so you are doing this at your own risk.

As you might have guessed, you need to modify some settings on your phone to be able to download and install an APK from an unauthorized source. If your smartphone features Android 4.0 or above, proceed to “Settings” and scroll down to the Security section. Once there, ensure that “Unknown Sources” is checked. With this step taken, you will be able to download and install any APK online onto your phone.

The next step is to download the Xbox emulator for Android apk file. The Original Xbox Emulator can be downloaded here. In a few instances, you might have to make use of VPN to have it downloaded onto your smartphone. We’ve put together some of the best VPN apps you can download here. With any of the VPN apps, you will be able to have easy access to the Mega site so the download of the emulator APK can start. You will need to connect up to the VPN app after installing the Xbox emulator app.

After the download, you can hit the notification or search for the file in “Files”. And when you locate it, just press “the completed download” option, and the installation of The Original Xbox Emulator app will start. When it is completely installed, you are now set to play the original Xbox using an Android emulator on your phone.

A Brief Look at Games and Controls

It is pertinent that you bear this fact in mind: The original Xbox is from another generation entirely. That period was a time when people did not pay much attention to the touch controls that are now ubiquitous now. With that at the back of your mind, many games you play using the emulator could appear a tad wonky or malfunction. You could fix these issues a bit if you use a Bluetooth (or wired) Xbox controller for smartphones running on Android OS — adapters are available for this — and ensure it is an original Xbox controller as well.

Also, it is worth mentioning that you could be gung-ho to search for games for your Xbox Emulator. ROMs for the Xbox Emulator are available on this link, but ensure they’re compatible with your Android device first.

An effective way to put an end to your boredom is playing the Xbox games on your Android smartphone. However, if you are on a tight budget, you can use your mobile phone for deploying the Xbox games. If your device is the high-end type, you can enjoy a large chunk of the graphics intense games effortlessly.

What do you think about the Xbox emulator for Android? Please, share your views below.