Skip to content
You are at:Home»Apps & Downloads»Top 10 Best VPN Apps for Android In 2019 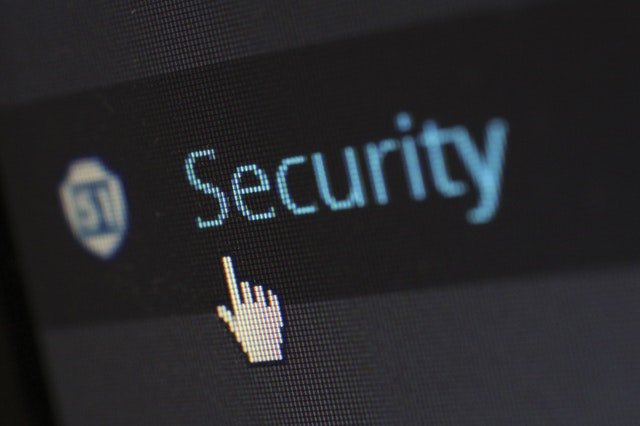 Virtual Private Network (VPN) is one of the highly recommended security tools for an internet user. Many people surf the internet while using public Wi-Fi. However, people who do not use VPNs are at a risk of their private information being hacked and made public. These VPNs provide strong security and privacy. They provide lots of uses which include bypassing firewalls, making a user anonymous and others. Listed below are the 10 of the best VPN apps for Android users.

ZPN offers 2 VPN apps and they’re quite good. Their most recommended product is the Free VPN proxy. This is a very stable VPN. The free version is capped at 10GB of data per month. The premium versions are capped at 50GB and unlimited data respectively. There is no activity log available on the app. The apps are characterized by OpenVPN support.

This app is a subsidiary of OpenVPN Connect. There are various similarities in their features though. This is more preferable because of the relative ease of use. It is less intricate than its big brother. It is also free. However, it is important to note that a user has to set up an OpenVPN server before the application can be used.

This is a VPN app that is popular with internet users. The app has a policy of not displaying an activity log thereby maintaining its discreetness. The speeds are quite good too.

There is a free version which contains ads but is upgradable to the premium version. The app is easy to use because of the simple interface it has. However, the price isn’t stable so it can be expensive to purchase.

As one of the most popular VPN apps available, much is expected of Hideman VPN. It features a free and a premium version. The free version is capped at 2GB and its speed is limited to 512kbit/s. Every restriction is removed when a user upgrades to the premium version.

This is easily one of the safest VPN brands available. It is extremely fast and very secure. Its network is secured by SSL and it incorporates a 256-bit encryption. ExpressVPN offers an unlimited bandwidth. It has servers available in over 90 countries which include many Asian countries. Therefore, there is a location which matches or is close to a client’s desire.

This is a really good VPN app to use. For the premium users, it is devoid of a gigabyte or speed restrictions and it owns an array of servers in many countries worldwide. Also, there is an absence of an activity log on the app. The free version is a good one to use too.

Purchasing the app consists of 3 pricing systems. The speed is increased and there are more numbers of servers available. It also supports more devices.

TunnelBear makes our list of the best VPN apps for Android and it’s hard not to see why. It can hide a user’s location and traffic and does not feature an activity log. In the event of an interruption in connection, TunnelBear VPN shuts down every traffic. The free version is capped at 500MB per month so it might be more advisable to upgrade to the premium version.

VPN Robot is a relatively new app. It features over 6 countries. The fastest server can be chosen if that is what is needed. There is no signup required but there is no information on whether an activity log is available. It does not have a premium version, therefore, it’s completely free. However, it contains ads.

Related: The Best Home Security Apps for Android Phones and Tablets in 2018

VyprVPN is a popular VPN choice. There are 700 servers in over 70 countries to choose from. They also own and service their hardware. There is a 1-time free version available which is capped at 1GB. After its expiration, a user is required to upgrade to either of the premium plans available. These ones are unlimited. They maintain an activity log for 30 days before clearing. This is to enable cybercriminals to be tracked.

This is one of the earliest VPN apps available. The developers have made great efforts in keeping up with modern trends and they are included in the app. There is no signup or login option available. The App is also devoid of an activity log. The app is open to every type of user. The graphics interface is very attractive.

What are your thoughts on these best VPN apps for Android, do you think an app is left out?