Skip to content
You are at:Home»Apps & Downloads»Top 10 Best Language Learning Apps for Android 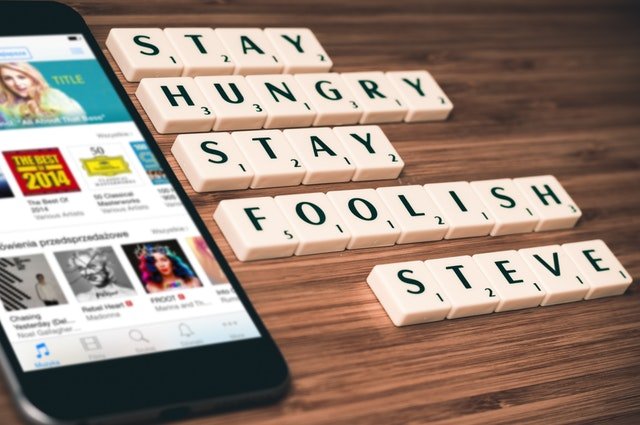 With the pool of languages that exist in the world, it is absolutely cool to want to learn a new language. However, it is a herculean task to learn a new language when you’re not accustomed to it and at an advanced age. One has to deal with an entirely different set of words, word classes, grammar, phonology and a foreign culture, on the brighter side, there are a lot of tools to ease this difficulty. These tools are not able to teach every aspect of a new language but they ease the process and provide many insights into a foreign language and culture.

Below are 10 of the best language learning apps for Android.

Mondly is a vast language learning network featuring about 36 languages. It is conversational in nature because it is believed that conversation is the best form of learning.

It teaches the art of interacting with people first then it is language specific afterwards, it also features phonetics training so it makes use of speech recognition. Its price may be on the high side but its features are great to explore.

This is a popular language app which supports various languages. The app is characterized by various vocabulary and grammar lessons. There are forms of conversational and writing lessons to aid a user’s learning.

Busuu teaches 150 topics that are important in a language and 3000 most used words. It might not feature many languages as other apps do but it is a great choice for the languages it features.

Duolingo is one of the few language-learning apps that do not have to be purchased, the creators believe that learning a language should be free because it aids development. Therefore, every language featured on the app are free. It incorporates a gaming feature whereby users learn new vocabulary and grammar by playing games. It is a recommended app for budget users and certainly makes our list of the best language learning apps for Android.

Both apps are quite handy with the services they offer and act according to a user’s choice. It is what a user wants to learn that they’ll teach. With over 100 languages, they incorporate images, voice and video calls, and texts. They are also standalone so they can be used without downloading the other.

This is a developer app available on Google Play with an array of different language learning apps. Foreign languages have different applications associated with them and this developer has many apps for many languages. Language drops are particular in vocabulary and have a minimal focus on grammar.

The price might be a discouragement but it doesn’t have different pricing so it is recommended.

This is easily one of the most used language learning apps available for Android users. It has the free and paid version option available, free version features a few lessons that are quite basic. When a user upgrades to the paid version, every variety of lesson available is unlocked. This app supports many languages including the highly unlikely ones. The lesson types include vocabulary, grammar et al. Memrise is a no-brainer for anyone looking for the best language learning apps for Android devices.

Quizlet is a great language learning tool. It is not a self-teaching app. It is used to store and remember information gotten. It features flashcards to aid in creating quizzes which are skills testers and there is an option to include images and videos too. This is an unconventional language learning app and it is recommended.

This is one of the oldest and most popular apps for learning new languages which has been available for a decade long. The main app teaches about 24 languages. It is quite similar to Mondly’s learning practices because it incorporates learning via conversations alongside grammar and vocabulary tutorials. It is recommended if a user can afford its rates but it is a no-brainer for budget users.

This is an association of apps developed by Simya. They are apps consisting of everyday expressions and vocabulary in different languages. It is intended for travellers who which to communicate with locals in a foreign country. It also consists of in-app language spelling, punctuation, flashcards, pronunciation et al. It is a wonderful alternative form of study guides.

This app powered by Google is a highly productive tool. It is used to translate words or sentences associated with a particular language to the desired language, this aids in understanding foreign words. The app incorporates a phone camera and it translates words detected when the camera is pointed at the words. The app also has a speech-to-text feature. People who voyage to different countries find this app handy, it is worth every download.

What are your thoughts? Do you agree with this list of the best language learning apps for Android devices? 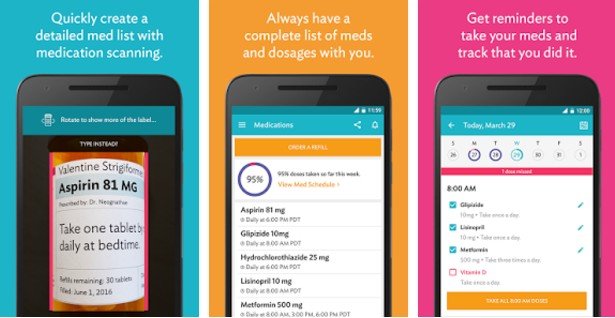